Crypto Giant Binance Looks to Start Venus On the Right Foot, Unlike Libra 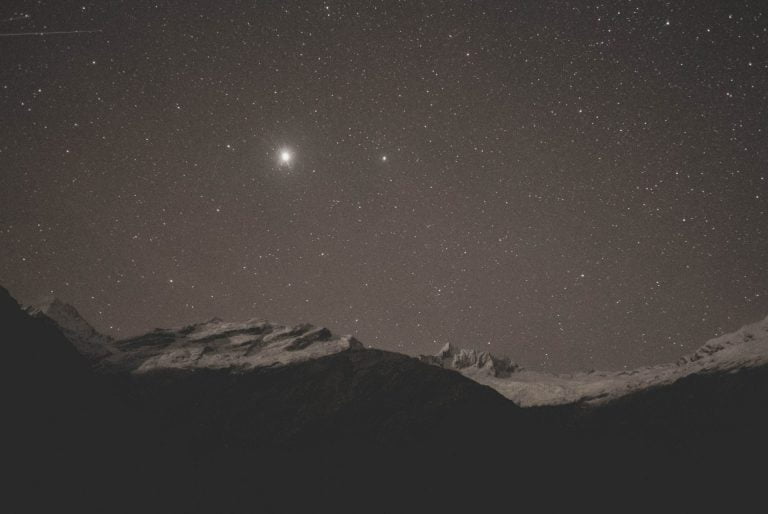 Earlier this month, Binance made an announcement that caught many with their pants down: the prominent crypto exchange was planning to challenge Libra head-on with its own stablecoin venture, “Venus”. While the project seemed nothing more than a PR trick, the unicorn is serious, and claims it may be able to outpace the Facebook-backed cryptocurrency in one key respect: regulation.

Speaking to Bloomberg in a recent interview, exchange co-founder He Yi remarked that all crypto assets built on Venus will only be available in countries where the regulatory requirements and clear and fulfilled. While He Yi didn’t give specific examples, it was stated that Binance will take a “more conservative” approach in launching the product, adding that Venus’s priority will be regulation instead of technological development and adoption.

This is somewhat different than Libra’s approach at launch, which was seemingly to launch and then respond to regulatory requests. This, of course, has gone well for Facebook and its vast (and growing) list of partners, with Libra head David Marcus getting called into Congress and Senate for hearings on the technology’s potential capability to pose a threat to global finance and the safety of American citizens.

Binance’s Venus, according to the co-founder, will be focusing on partnering with governments and companies across the globe, including in non-Western countries.

He Yi’s line is reminiscent of the copy of the announcement of Venus, which asserted that this platform will be regulatory compliant and will have roots in smaller nations. As reported by Ethereum World News previously, Binance is looking to establish a presence for Venus in places like Malta, Uganda, Singapore, and other smaller nations to be the “cornerstone” and the “base” for this new global project. The firm even asserted nations to establish a regulatory sandbox for projects like Venus.

What is Binance’s Venus?

So, what exactly is Venus?

Well, it is slated to be a network that will host an array of stablecoins that are built specifically for certain regions, meaning different pegs and different target audiences. The post unveiling the project suggests that Binance wants to build on its success with its early-stage stablecoin projects, which have already been launched on Binance Chain. They argue that their system is “already comparable to the [transfer speeds of] the traditional bank payment system.”

Anyhow, the raison d’être of Libra is to “break the financial hegemony, reshape the world finanical system, let the late-developing countries grasp more financial initiative, safeguard their financial security, and improve the efficiency of cooperation between the state and the country and between people.” As He Yi stated in that blog post:

“We believe that in the near and long term, stablecoins will progressively replace traditional fiat currencies in countries around the world, and bring a new and balanced standard of the digital economy.”