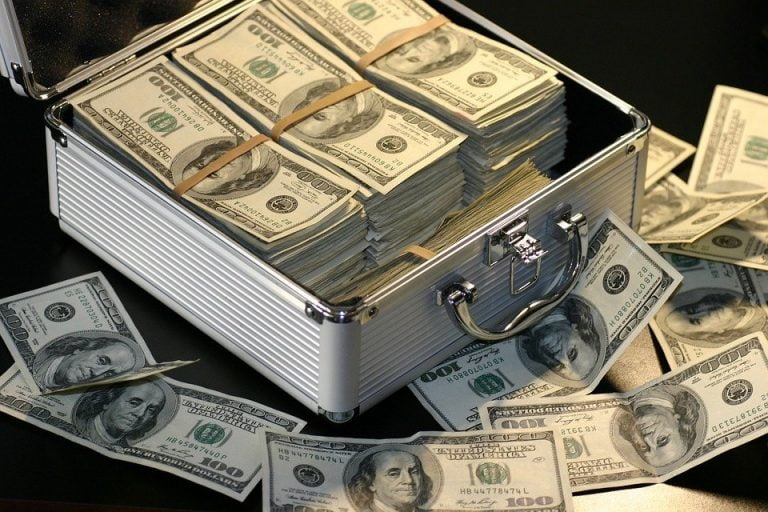 Digital currency exchange INX Limited is planning to raise as much as $129.5 million via an IPO. INX’s management will generate capital through a security token sale that has been registered with the US Securities and Exchange Commission (SEC).

Founded in September 2017, the Gibraltar-based crypto exchange submitted a draft F-1 (the SEC’s prospectus for token issuers based outside the US) to the American securities regulator on August 19, 2019. INX’s developers are now looking to sell the tokens to retail investors and institutions through the IPO.

What makes the exchange’s IPO noteworthy is that it’s among the very few registered and regulated token sales. Some token issuers have only targeted high net worth individuals in order to avoid the registration process and filed business documents with the SEC.

In many cases, issuers did not inform regulatory authorities about what they intended to do, which led the SEC to pursue legal action against a number of initial coin offering (ICO) campaigns.

While other blockchain startups such as Argo Mining have done IPOs (raising $32.5 million), INX’s fundraising campaign appears to be one of the largest.

INX mainly intends to work with institutional clients, although its cryptocurrency trading services and the INX token will be available to everyone, as long as interested parties submit anti-money-laundering and know-your-customer (AML/KYC) documents.

The exchange’s draft prospectus notes that once the trading platform becomes fully operational, INX intends to offer typical services such as customary trading, clearing, and standard settlement procedures. The company is also planning to focus on regulatory compliance and maintaining operational transparency.

According to the prospectus:

“Our vision is to establish two trading platforms and a security token that provide regulatory clarity to the blockchain asset industry. We plan to achieve this by differentiating between security and non-security blockchain asset classes and providing trading opportunities for each class.”

In addition to being classified as a security, INX’s token functions like a utility token because its holders can use it on the INX trading platform to pay transaction processing fees.

Meanwhile, INX token investors will receive a share of the company’s profits, however they won’t be considered equity holders. Instead, the token holders will be ahead of the shareholders when it comes to collecting a share of the revenue.

INX’s Securities to Be Maintained As ERC-20 Tokens

As noted in the prospectus:

“It is the Company’s intention that the INX Token holders’ claim for breach of contract will be senior to the rights of the holders of the ordinary shares of the Company in liquidation.”

INX’s securities offerings will be in the form of ERC-20 compliant tokens on the Ethereum blockchain.

Before INX can sell its tokens, its relevant documents must be reviewed by the SEC and the regulator has to qualify the firm’s prospectus as “effective.” The prospectus contains standard disclosures that all publicly listed companies must have, in addition to details about executive’s employment contracts.

INX’s developers will also have to acquire money transmitter licenses in the areas that the company intends to allow traders to buy and sell Bitcoin (BTC) and other cryptocurrencies.