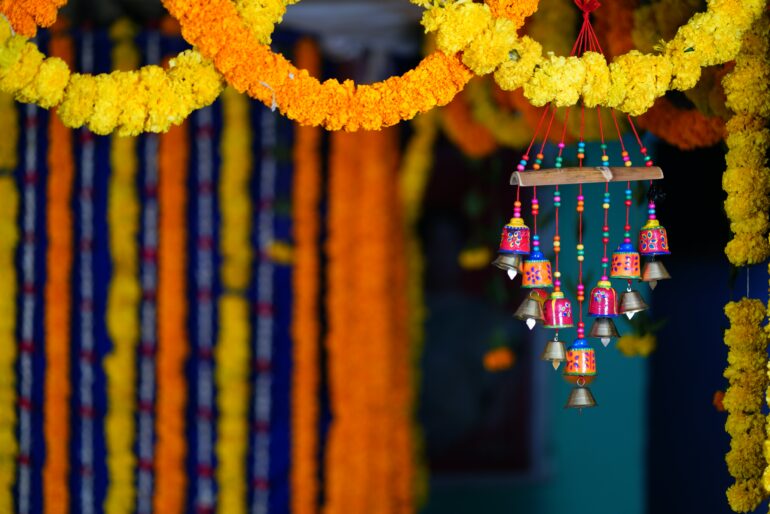 After years of vacillating, India — in recent times — has a very clear-cut stance on the cryptomarket: it can exist, but only with strict taxation and rules regarding its use. Now Indian investors, which constitute a sizable portion of the market, are set to face even higher taxes as authorities are finalizing a Goods and Services Tax (GST) of 28% on transactions. The news comes via CNBC-TV18, whose sources revealed the information.

The governmental authorities behind the new taxation scheme consider the crypto asset class to be in the same vein as lotteries, casinos, and betting, which are taxed similarly. This development was first reported earlier this year, and at the time, it seemed clear that the government would introduce more charges, though the specifics were less certain.

Crypto is already taxed at 30% on its gains and 1% at the source in India. There has also been talks of a 20% tax on DeFi transactions.

CNBC-TV18 reports that the proposal will be on the table in the next GST Council meeting, though this meeting has no date set for it yet. Speaking about the logic behind the taxation, the sources said,

“They sell cryptos from foreign exchanges to people in India. So, this is a service, and currently, this is at 18 percent GST slab and classified as an intermediary service. They will have to be classified separately under a new head, under the list of services. So, every transaction will be subject to 28 percent GST, if agreed upon by the GST Council.”

Crypto taxation has had a huge effect on the Indian market. Trading volumes on exchanges have tanked by over 50% on most exchanges. Some exchanges have even relocated to Dubai.

Meanwhile, amidst all the furor over taxation, India’s oldest and largest depository, the NSDL, announced that it would use blockchain technology for bond issuance. This is representative of India’s position on blockchain tech, namely that it supports innovation using the underlying tech but is highly skeptical of cryptocurrencies.

The country is stepping up as the utilization of distributed ledger technologies goes. In 2019, one state announced that it would train 20,000 blockchain experts by 2022. The use of the technology in real estate is another prominent use case the country’s officials are focused on.

As for a CBDC, the Reserve Bank of India has confirmed that it expects to trial the digital rupee by the end of the year. India joins a long list of countries considering the digitalization of national currencies and is keen to tap into the benefits.