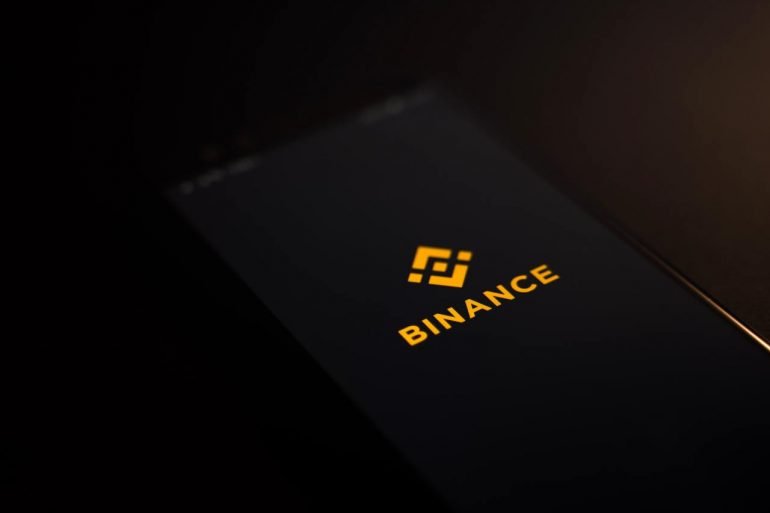 The CEO of Binance, Changpeng Zhao, has hinted via Twitter that the exchange could soon have an NFT marketplace. CZ was responding to a tweet in which he was asked when users could expect an NFT marketplace on the trading platform. CZ went on to respond in his signature fashion of ‘careful what you wish for’ as seen in the tweet below.

Careful what you wish for https://t.co/Dkbyx9W8Ut

The CEO of Binance has had a history of using the phrase ‘careful what you wish for’ to respond to user requests that are in line with a new feature the exchange is working on.

One such example was in May 2019 when Twitter user @CryptosBatman suggested that the exchange launch a stablecoin to which CZ responded in a similar manner. The exchange went on to launch Binance USD in September of 2019 with the stablecoin now having a circulating supply of 3,966,435,600 BUSD.

In an earlier tweet, CZ narrated a meeting he had with @MetaKovan, the owner of the famous Beeple NFT that was sold for $69 million. CZ went on to describe him as a cool guy who taught him a lot about NFTs. His exact statement on the meeting can be found below.

Just had a drink with Vignesh (the guy who bought the $69m @beeple #NFT). Really cool guy, down to earth, and taught me a lot more about NFT and #crypto.

In conclusion and connecting the dots, Binance launching an NFT marketplace seems like the next logical step by the exchange given the popularity of several Ethereum based NFT marketplaces and the commitment of Tron’s Justin Sun through the JUST NFT fund.