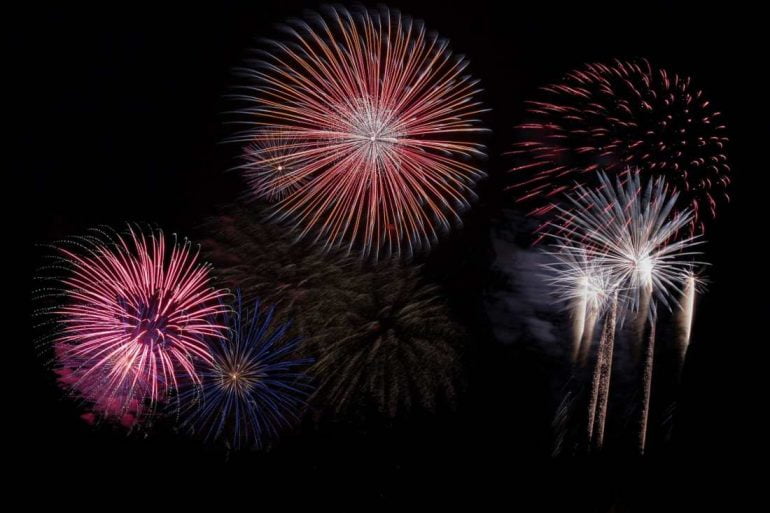 The project’s founder and CEO, Justin Sun, celebrated the third Tron anniversary by summarizing the project’s achievements through the following tweet.

🎉It has been 3 years since the first launch of #TRON testnet. And now #TRON has been one of the biggest public chains in the world.

Tron Now Has Over 26 Million in Unique User Addresses

A quick glance at Tronscan.org reveals that the Tron network has handled over 1.721 Billion transactions and exceeded 26.74 million in unique user accounts since its launch. Furthermore, the Tron network is now home to over 627,451 smart contracts as highlighted in the screenshot below.

Earlier this week, Tron’s Justin Sun announced the launch of the JUST NFT fund with a goal of becoming ‘the ARK Funds in the NFT space to register world-class artworks as NFTs on blockchain’. The fund will build a bridge between top-notch NFT artists and blockchain as well as supporting the work of NFT artists on the Tron Network.

Justin Sun further elaborated on the purpose of the fund as follows.

JUST NFT only focuses on top-notch artists and artworks. In principle, the fund only accepts art pieces with a price tag of no less than $1 million and a median value of $10 million. We believe the art space is also subject to the 80–20 rule, or the Pareto Principle, where only the value of the artists sitting at the tippy-top of the pyramid can stand the test of time.