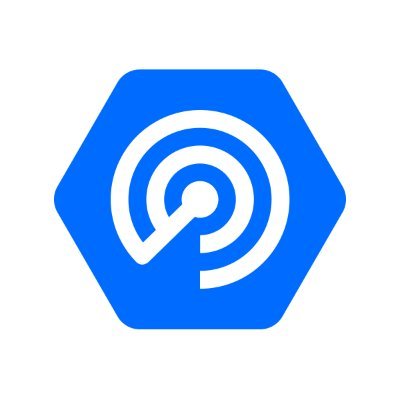 NFT analytics firm DappRadar has documented an increase of 18% in monthly unique NFT traders. The report further stated that despite the visible decline in NFT trading volumes and sales throughout October, the unique NFT trader count has risen consistently.

A recent report shared by NFT analytics firm DappRadar states that NFTs are still in great demand despite the fact that the industry is experiencing its usual market crunch.

According to the report, the number of unique NFT traders in October reached 1.11 million, documenting an increase of 18% from September.

The increase in unique NFT traders can roughly be defined as an influx of new people entering the sector, which means that NFTs are still being purchased by new people and traders

The report later adds how Yuga Labs is still one of the leading NFT projects dominating the NFT sector, with seven of its projects trending in sales this past month.

“Looking at the top 10 sales of this month, we could observe how the Yuga Labs projects dominate the NFT market.” Yuga Labs is the company behind CryptoPunks, Bored Ape Yacht Club, Meebits, Mutant Ape Yacht Club, Kennel Club Yacht Club, and Otherside. Once again, when blue chips maintain the majority of their value and trading is concentrated on one asset class, we see a hyper-centralization of activity. The report adds

The report later outlines how the NFT market is constantly transforming and giving birth to new ventures and marketplaces. DappRadar notes that the competition in the NFT market has suddenly increased considering the new marketplaces that have recently entered the industry. Per the report, Blur, a new Ethereum-based NFT marketplace has launched its beta version. Furthermore, the existing NFT marketplaces, including Magic Eden, OpenSea, and X2Y2, are also leaving no stone unturned to launch new products and services in their bid to entice NFT proponents.

“Although all markets are experiencing heightened volatility at a time when interest rates and inflationary factors are uncertain, wars and global conflict continue, and other factors influence the markets, NFTs and their underlying marketplaces are showing strong signs of enduring regardless of fluctuations.” The report later adds