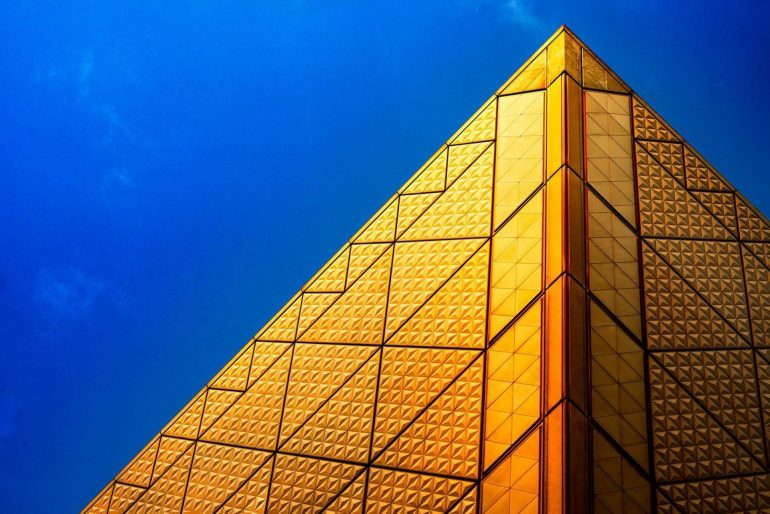 Bitcoin on its Way to Digital Gold Status

For a while now, Bitcoin (BTC) has been classified as the logical successor to gold. In fact, the cryptocurrency has been dubbed by some to be “digital gold”. While many traditional investors, especially gold bug Peter Schiff, has denied this narrative, analysts at Delphi Digital recently found that the digital gold narrative is strengthening.

In a recent research note published to Twitter, the cryptocurrency markets research firm found that Bitcoin has continued to prove itself as a digital store of value.

The firm’s analysts explain that as altcoins have been underperforming the market leader over recent months, as Bitcoin has stayed relatively strong amid trying times amid growing levels of macroeconomic and geopolitical concerns are signs that Bitcoin is a “long-term option on digital gold”.

Also, CoinMetrics recently discovered that the untouched supply of Bitcoin, meaning the number of BTC that hasn’t been moved within a certain time frame, has been on the rise, growing since the bull run of 2017 and early-2018.

In fact, the number of BTC that hasn’t been touched for at least one year has grown to ten million — an all-time high. This means that over half of the Bitcoin currently mined and just under half of all of BTC’s fully-diluted supply have not been transferred in over 12 months.

Per Matt Odell, a prominent Bitcoin-focused content creator and podcaster, this is a sign that Bitcoin is potentially well on its way in becoming a store of value — the key characteristic of gold — as opposed to a digital medium of exchange.

All this comes hot on the heels of reports that prominent investors, economists, and mainstream media personalities and critics have begun to acknowledge Bitcoin as a store of value. Just two weeks back, Jerome Powell, the chairman of the Federal Reserve, noted in a hearing in Washington, D.C, that Bitcoin is a store of value that is “like gold”.

And just last week, Chamath Palihapitiya, a former Facebook executive, told CNBC that Bitcoin is the perfect hedge “against the traditional financial infrastructure”.

He elaborated that if fiscal or monetary policy is wonky, as it arguably is now, having Bitcoin is like “the schmuck insurance you have under your mattress”.

This swelling narrative comes at a perfect time. You see, central banks across the world are looking to cut rates and apply inflationary policies, potentially giving Bitcoin a chance to shine. Per previous reports from Ethereum World News, Anthony Pompliano believes that such policies represent “rocket fuel” for the BTC. Because, these rate cuts are occurring into the halving of Bitcoin. So in other words, as more fiat money is coming into the economy, less Bitcoin will come into the crypto-economy.