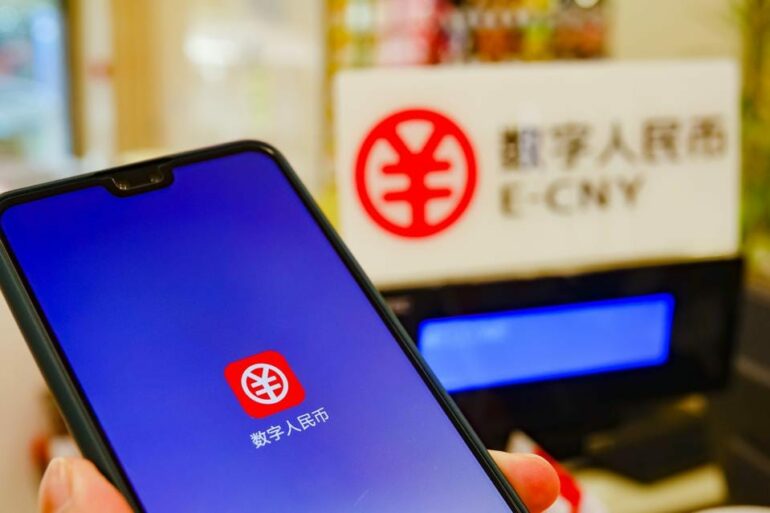 China has been at the forefront of the central bank digital currency (CBDC) gist as far back as 2019/2020. Beijing launched its first real-world CBDC test run in four cities back in April 2020. The digital Yuan fully rolled out two years after in January 2022.

Wuhan’s e-Yuan had racked up over $10 billion in transactions at the end of January 2022, per reports.

Braggs submitted a draft titled “Digital Assets (Market Regulation) Bill 2022” in a bid to prepare Australia for the digital Yuan’s arrival in the country. China reportedly kicked off cross-border CBDC trials at the end of 2021.

Braggs shared remarks regarding the policy and opined that Australian authorities must prepare for such a scenario. The U.S. is also alert to the possibility. Nine Republican senators submitted a bill targeting the matter and asked authorities to establish a framework to oversee China’s digital currency.

The proposal from Senator Braggs highlighted a total of seven Chinese banks with local subsidiaries that could issue e-CNY. Notably, these banks include the Agricultural Bank of China and the Bank of China to name a few.

Senator Bragg’s bill proposed tight disclosure for Chinese banks should they wish to power digital Yuan transactions with Australia’s local market. The requirements would make it mandatory for such banks to report on local businesses that accept e-CNY.

Banks would also have to disclose the total amount of China’s digital currency held by Australians in digital wallets powered by centralized financial institutions.

The scope of Bragg’s bill goes beyond China’s CBDC. A crypto licensing policy for exchanges, stablecoin issuers, and other market participants was included in the draft as well. Such a move would align with the government’s plans to incentivize digital innovation.