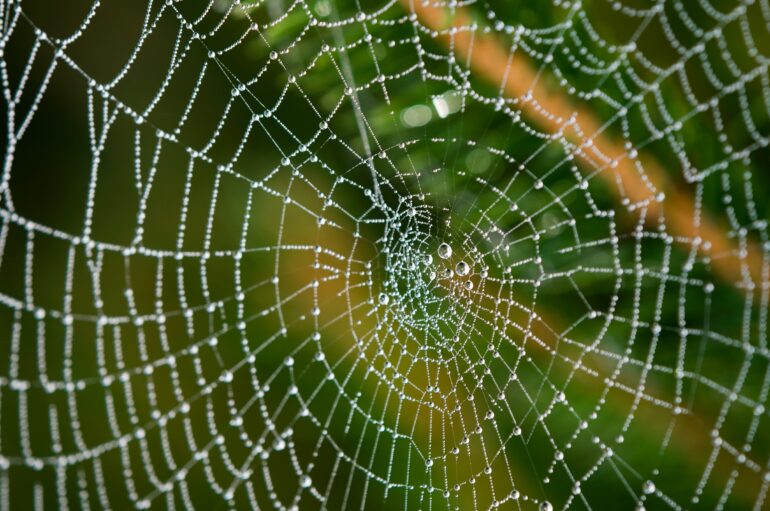 Decentralized exchange dYdX is facing criticisms of centralization and censorship as users and notable figures in the crypto space take to Twitter and forums to post their worries. Banteg, a crypto user associated with the yearn.finance project, posted a tweet about how he had been blocked from using the platform. The blockings appear to be quite out of the blue, which suggest it might be unintentional, though there are few details on the development.

Similarly, an anonymous user posted on the dYdX forum about the same issue, saying that he had been given the message “I’m a resident or trading from a jurisdiction that violates terms of use of dYdX.” The exchange has not commented on the matter at the time of publishing.

These incidents have been occurring in at least the last two days, with the forum post taking place on April 23 and banteg’s tweet on April 25. There haven’t been too many more public statements on these blockages.

Louis Guthmann, ecosystem lead at Starkware, spoke about how it was weird that banteg was blocked from making fast withdrawals within Starkware. He is communicating with banteg about it, though there has been no update.

The crypto community has been criticizing the exchange for its apparent lack of decentralization. It’s not quite clear what is going on, but the fact that users can be banned at all without little notice is enough to raise this flak.

Exchanges Will Want To Ensure Decentralization, but Regulation Looms

The issue on dYdX seems to be an odd case, without it really being clear what is going on. If dYdX is indeed locking out users by jurisdiction, then that is going against the very principles of decentralization. The fact that one executive on the platform has hinted that it shouldn’t be happening suggests that it may be some sort of bug.

Regulators are taking note of decentralized platforms, though they admit implementing regulation is difficult. Even without these laws looming, there are incidents when services can stop. MetaMask accidentally halted services in Venezuela, which is notable because of its significant role in the DeFi space.