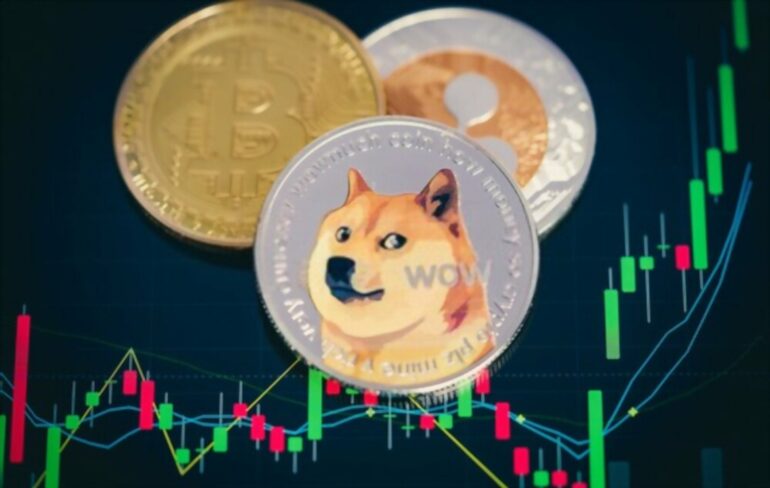 Elon Musk Being Sued Over Dogecoin Does Not Mean He is Guilty, Says CZ

Binance CEO, CZ, has pointed out via Twitter that Elon Musk reportedly being sued does not necessarily mean he is guilty.

CZ was responding to another tweet by the team at Coinmarketcap, which included an article on the recently initiated $258 billion lawsuit against Elon Musk, Tesla, and SpaceX for allegedly playing a role in the running of a ‘Dogecoin pyramid scheme.’ Both tweets can be found below.

Being sued does not mean guilty. 2 very different things. Just wanted to point that out.

Elon Musk is Being Sued for $258 Billion for Playing a Role in a Dogecoin Pyramid Scheme.

The Tesla CEO and SpaceX founder is being sued by Keith Johnson, who claims he was ‘defrauded out of money’ due to Elon Musk’s actions.

Furthermore, Johnson claims to represent everyone in crypto who invested in DOGE in a collective class action suit with additional goals of stopping Elon Musk from promoting another digital asset again.

Defendant Musk is the self-appointed ‘Dogefather,’ ‘former CEO of Dogecoin,’ partner, developer, spokesperson, publicist, salesman, marketer, and promoter of Dogecoin, who assembled the DOGE Army’ including his corporations and various billionaires, influencers, and celebrities to increase the price, market cap and trading volume of Dogecoin.

CZ: Crypto Downtown is Far From Over.

Changing gears to the ongoing crypto bear market, in an interview, CZ told the team at Fortune magazine that the ongoing market downtown was far from over.

According to CZ, the current market pullback could deviate from the usual four-year cycle of two years of a bear market and two years of a bull market by lasting a full four years in its current bearish state. He explained:

I’m not debating that it is disastrous. It is bad. The downturn could last about four years. But when this disaster is happening, there is also opportunity.

We do not need to raise money. Based on my knowledge, we have a much larger budget than anybody else in the industry.

Although it is painful for a lot of people, it weeds out the weak projects, and only the strong ones stay. Everyone who lasts, who survives, will be stronger.