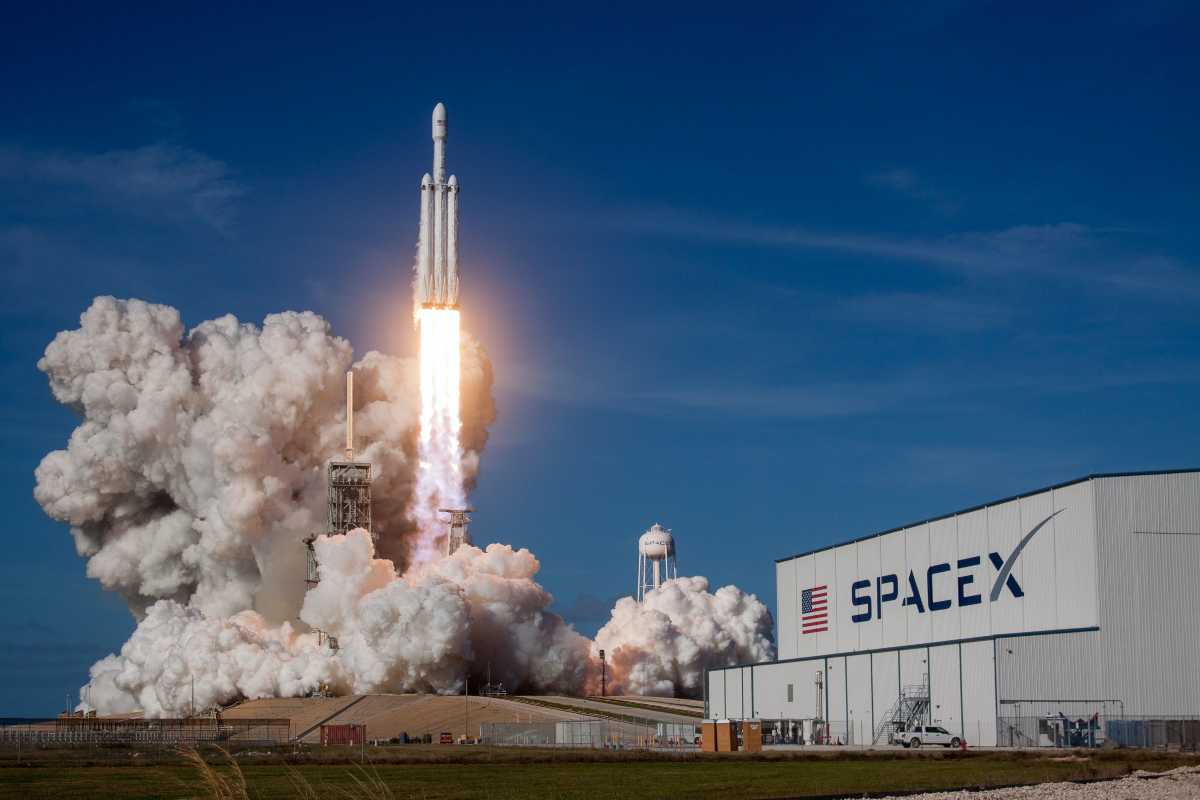 Days like today, are why so many Bitcoin and crypto enthusiasts love this industry. Earlier today, the team at Tesla announced that it had invested $1.5 Billion of its cash in Bitcoin. Furthermore, Tesla expects to start accepting Bitcoin as a form of payment for its products and services. The electric vehicle manufacturing company made public their Bitcoin purchases and future plans via Tesla’s annual filing with the SEC.

The document by Tesla to the SEC went on to state the following.

In January 2021, we updated our investment policy to provide us with more flexibility to further diversify and maximize returns on our cash that is not required to maintain adequate operating liquidity.

As part of the policy, we may invest a portion of such cash in certain specified alternative reserve assets. Thereafter, we invested an aggregate $1.50 billion in bitcoin under this policy.

Moreover, we expect to begin accepting bitcoin as a form of payment for our products in the near future, subject to applicable laws and initially on a limited basis, which we may or may not liquidate upon receipt.

Michael Saylor: The Entire World Will Benefit from Elon’s Leadership

The CEO of Microstrategy, Michael Saylor, was quick to congratulate Elon Musk and Tesla for making the bold decision of adding Bitcoin to their balance sheet. Mr. Saylor also added that the entire world will benefit from Elon’s leadership. Mr. Saylor’s exact comments can be found below.

Congratulations & thank you to @elonmusk & @Tesla on adding #Bitcoin to their balance sheet. The entire world will benefit from this leadership.

Further expanding on the leadership aspect of the Bitcoin purchase by Elon Musk and Tesla, the move has removed all ‘career risk’ associated with CEOs buying BTC and adding the digital asset to their company’s balance sheet. This in turn means that more global CEOs can now buy Bitcoin without worrying too much about losing their jobs on the basis that BTC is too risky.

The team at Bloqport was the first to identify how the Bitcoin purchase by Elon and Tesla, fits into a bigger picture of finance and BTC adoption.

Tesla have put nearly 10% of its $19 billion cash holdings in BTC. Elon Musk has destroyed the “career-risk” of buying Bitcoin. Expect an absolutely tidal wave of CEOs to follow. It’s now officially a career-risk to not own #Bitcoin.