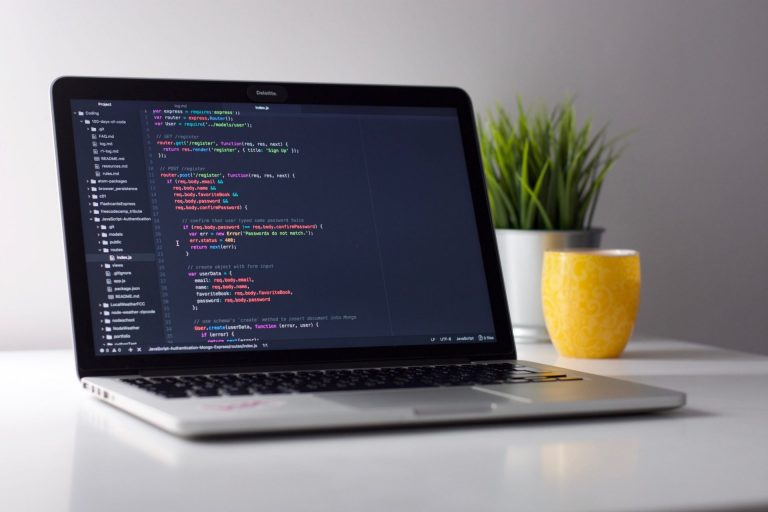 This move was seen as a way to take advantage of Ethereum’s quicker block times, higher transactional throughput, and technical ease-of-use that may not be had with something like Omni. Indeed, within a few weeks, many started to take advantage of the ERC-20 version of USDT, resulting in a massive increase in transaction volumes and network usage for Ethereum. Just look to the chart from Etherscan below, which shows that for the first time in about forever, the network’s utilization (defined by average gas per block used over the gas limit per block) has consistently trended in the 90s. 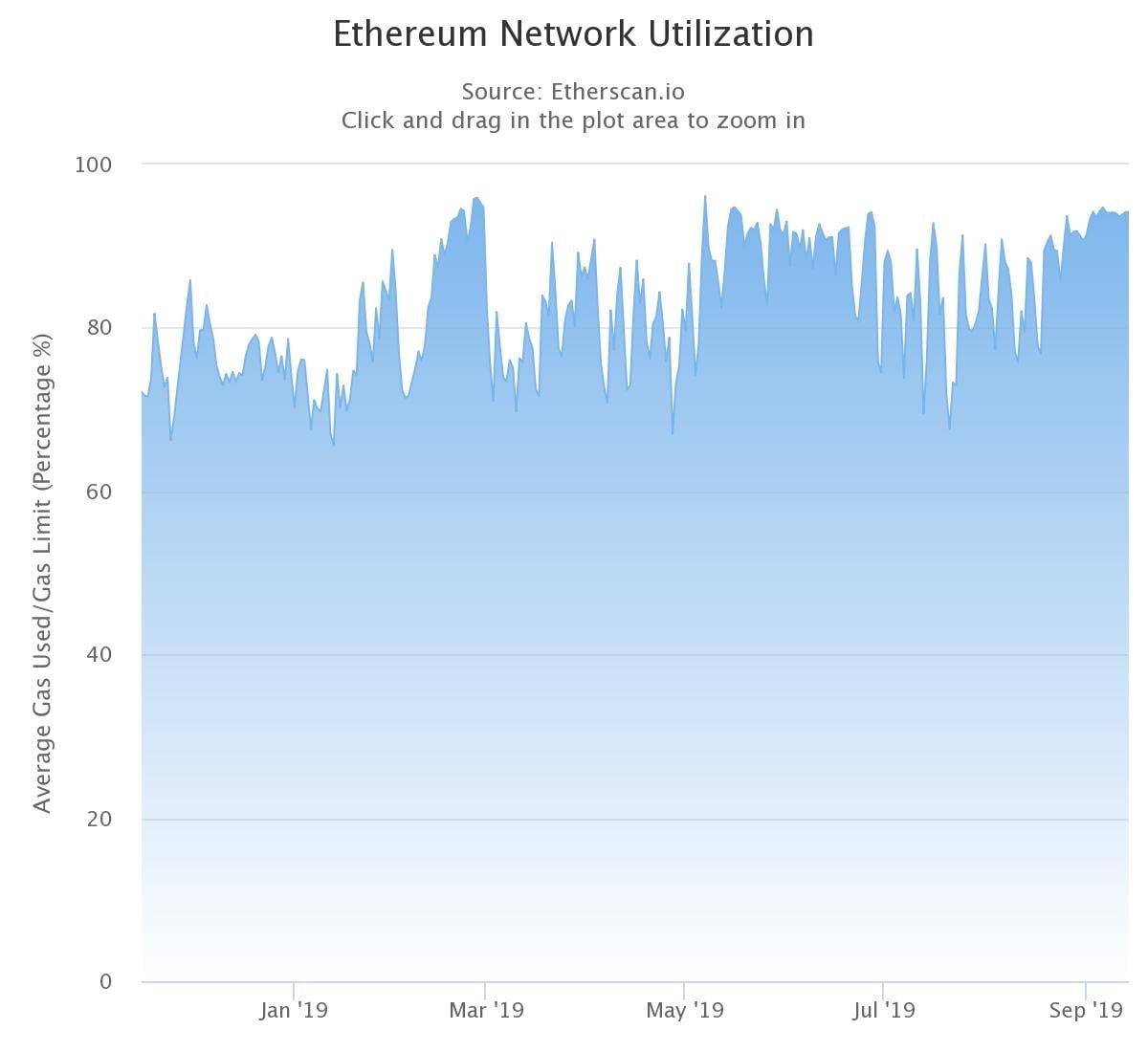 Simultaneously, the transaction fees obtained by miners in the Ethereum network has begun to trend higher, moving from the baseline ~400 ETH per day to over ~800-900 ETH every day over the past week.

Hence, miners seem poised to reduce the strain on the network by increasing the gas limit of each block. According to the creator of the project, Vitalik Buterin, around 50% of all miners on the network are throwing their support behind the gas limit change right now. (Buterin notably called for a move to raise awareness about a Ethereum gas limit increase at the start of this month.)

According to prominent Ethereum builder and podcaster Eric Conner, miners are currently targeting a 25% increase in network capacity — which is essentially a way for ETH blocks to be bigger. This should allow for more transactional throughput and more heavy smart contract interactions.

It looks like miners are targeting 10mn for the gas limit increase.

It is important to point out that the block size increase currently being seen isn’t like the whole Bitcoin-Bitcoin Cash dilemma seen in 2017. The Ethereum network allows miners to set their own gas limit, which itself is restricted by the number of uncle blocks.

Many Bitcoiners have taken notice of this network slowdown, deeming it unhealthy and a sign of Ethereum’s impending collapse. Per previous reports from this outlet, Samson Mow, the prominent chief security officer of Bitcoin development and infrastructure firm Blockstream, recently took to Twitter to write that he believes “Ethereum is a technological dead end”, claiming that the “more it’s used, the faster it dies.”

Yet, bulls of Ethereum have actually taken these high network utilization and transaction fee figures as a sign that their favorite network is back in style. Prominent cryptocurrency venture capitalist Chris Burniske said earlier today that the aforementioned gas statistic shows that “demand for Ethereum’s world computer is at an all-time high”.