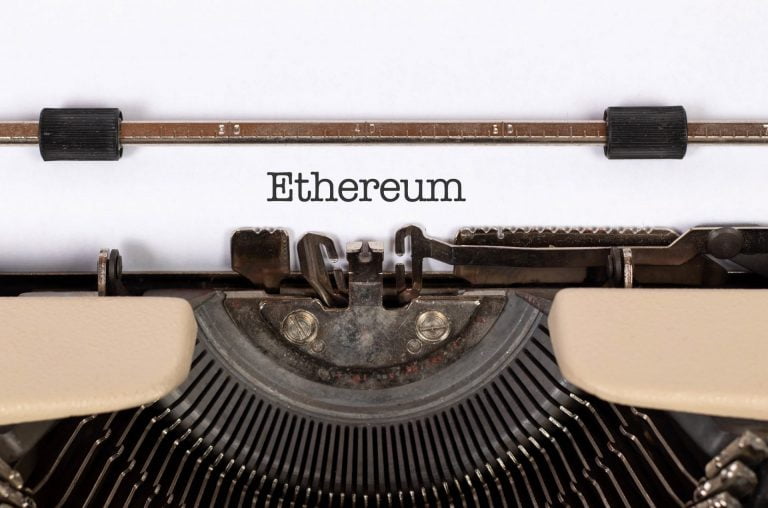 Guess what? Altcoins, for some reason, are breaking out. According to market data from Coin360.com, a majority of cryptocurrencies, save for Bitcoin and some digital assets, are in the green today. In fact, BTC has posted a slight loss while Ethereum, XRP, EOS, and their ilk have gained over 3% — marking a rare divergence in this Bitcoin-centric market.

This altcoin surge and Bitcoin lull has resulted in BTC dominance falling to 69.8% on CoinMarketCap, down from the 71.3% peak seen last week. While this may be an irrational surge, caused by some unlikely confluence of market factors, analysts are convinced that Ethereum doesn’t stop here.

Former lead analyst at Bravado, Bitcoin Jack, argued that Ethereum is finally getting ready to start heading higher. As he points out in the chart below, ETH has broken above Ichimoku Cloud and horizontal resistance levels, adding that investors should “strap in” because ETH/BTC may continue to move in the former coin’s favor, having bounced decidedly off a demand zone earlier this week.

Brave New Coin’s Josh Olsezwicz has echoed this optimism. He recently posted the below chart, which shows that Ethereum against the dollar broke a descending wedge amid decreasing volumes, attaching a P/L target of $140 worth of upside for Ethereum.

That’s not all. Per previous reports from this outlet, CryptoWolf believes that ETH is currently tracing the price action of Bitcoin in late-2013 to early-2016. As he depicts below, Ethereum, just like Bitcoin back during its first large market cycle, saw a parabolic run-up, a bull trap, further crash, months of bottoming accumulation, and then a “mini rally” during which investors turned bearish once again.

Well-regarded analyst Rekt Capital brought credence to CryptoWolf’s analysis, writing in reply to the fractal that “this makes a lot of sense since ETH and BTC have been, for the most part of 2019, very correlated in their price action.”

All this comes as Ethereum’s fundamentals have only improved.

This week, Spanish banking giant Santander revealed that it had settled a $20 million bond through ERC-20 tokens, which represented custodied cash, on the public iteration of the Ethereum blockchain, marking a large institutional step into the cryptocurrency space.

Also, as this outlet’s Cole Petersen has pointed out, Ethereum’s “network utilization has remained stable even in spite of the ETH price crash that began in early-2018, and its total daily gas used just hit an all-time-high.”

Ethereum $ETH is looking incredibly strong from a fundamental standpoint.

It now has the highest number of unique addresses that is has ever had before in its history. pic.twitter.com/kw0QsdkWRc