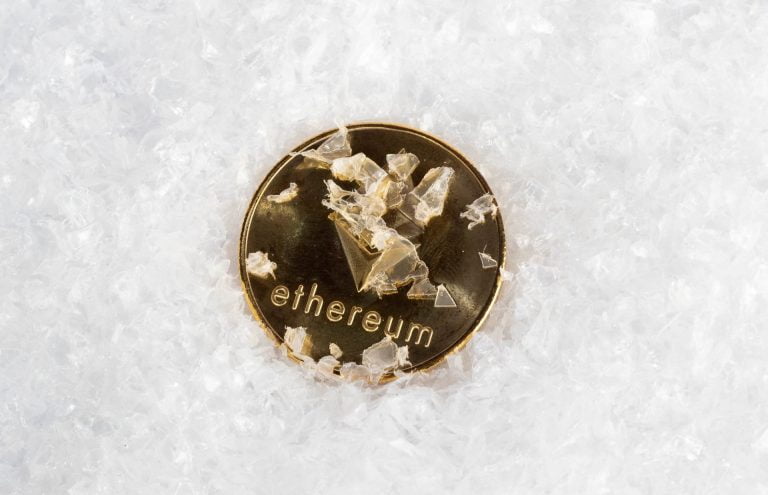 Ethereum Founder Vitalik Buterin on What Will Trigger Crypto Adoption

Like it or not, cryptocurrencies have yet to see mass adoption. Bitcoin, Ethereum, and all the rest are barely used as a form of currency, a store of value, a unit of account, or even as programmable money in today’s world.

Vitalik Buterin, the 20-something creator of Ethereum, recently spoke to Canadian outlet The Star to talk about what he believes will boost the adoption of crypto assets.

The Canadian-Russian programmer, who has become one of the most well-respected individuals in the crypto space, argued that one of the main issues with adoption is scalability.

Indeed, at maximum capacity, Bitcoin can only handle seven transactions per second on the base layer. And while this isn’t necessarily a problem because of second-layer solutions (ex. Lightning Network), most retail users are currently only cut out to make use of simple BTC payments, and thus are bound by the 7 tx/s limit.

Ethereum isn’t much better, having a maximum capacity of around double that of Bitcoin. However, Vitalik and his team at the Ethereum Foundation and at other development consortiums are looking to fix this through an upgrade dubbed “Serenity”, which he says is “a way to bring technical improvements, like PoS and sharding, together to improve the Virtual Machine, Merkle Trees, the efficiency of the protocol, and a whole bunch of small technical things that you have never heard of.”

Scalability isn’t the only concern, however. Speaking to The Star, the coder wunderkind touched on issues with usability, account security, and privacy. Indeed, anecdotally, this writer has heard many of his friends and families touch on how crypto seems difficult to use and is plagued with constant hacks. Just look to the hack of the Ethereum-based DAO, or the theft of millions worth of Bitcoin from Mt. Gox in the early days of this industry.

But, to put a cherry on top, Buterin noted that even if you solve all the aforementioned problems, you’re left with one pressing question: how do you turn [the technology] into something people will use? In other words, if the technology is impeccable — easy-to-use, secure, private, fast, decentralized, etc. — how will you bring the public over to use, say, an Ethereum decentralized finance application or a Bitcoin-based Liquid Network altcoin for in-game purchases.

Vitalik isn’t the only prominent crypto founder to have recently touched on the issues with crypto adoption. Speaking with me in an interview in March, Charlie Lee, the prominent creator of Litecoin, explained what he believes is holding back widespread usage of these decentralized technologies and money.

Lee, a former Coinbase executive and Google engineer, argued that one of the primary issues with crypto adoption right now is volatility. He explained that “because crypto prices are so volatile, it’s hard for people to actually use it.”

He went on to mention the same issues that Vitalik touched on, saying:

Securing your own money is hard. There’s always a tradeoff between security and usability. So people are using exchanges to store their coins because they can’t do it themselves. It’s easy, but then you hear all the stories about exchanges getting hacked. And that really hurts adoption. So probably, we just need to work on having better, easier solutions that allow people to store their own money. That’s the whole problem really. So I think usability and user experience is really important, albeit it’s something that is hard to solve.