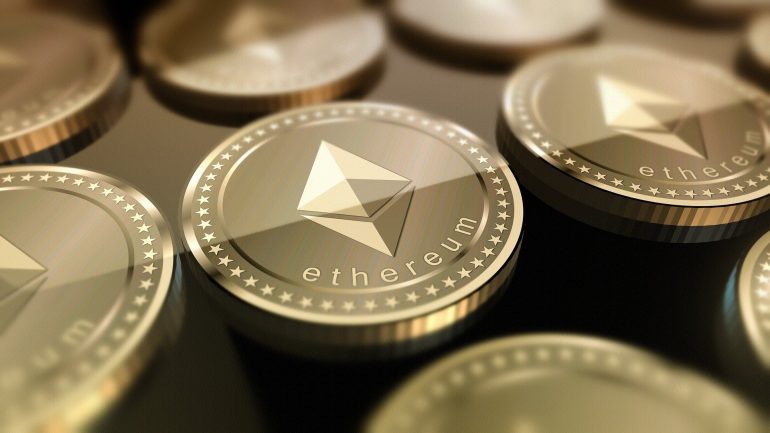 The aggregated crypto markets have been sent on a rollercoaster over the past several weeks due to massive Bitcoin volatility. This volatility has proved to be particularly negative for cryptocurrencies like Ethereum, which have been closely tracking BTC’s price action.

Analysts are now noting that Ethereum appears to be gearing up for an extension of its downwards momentum, which could send the cryptocurrency plunging significantly lower from its current prices.

At the time of writing, Ethereum is trading up nearly 2% at its current price of $211.4, which is up significantly from its daily lows of $202 that were set yesterday when Bitcoin plunged towards $9,200.

Over the past 24-hours, Ethereum has dropped slightly from daily highs of nearly $214 and has dropped even further from its seven-day highs of $223.

This bearish price action is not unique to ETH, and similar volatility has been experienced by most major cryptocurrencies ever since Bitcoin sharply climbed to $11,000 last week, before facing a swift rejection that sparked the recent price decline.

RJ, a popular cryptocurrency analyst on Twitter, spoke about Ethereum in a recent tweet to his over 7k followers, noting that it has been facing bearish price action for quite some time now, and that it has shown few signs of reversing the downtrend anytime soon.

“ETH/BTC has been in a steep downtrend during both the BTC bear and bull market: Retraced an impressive -42% from the last high and -65% from former range low. Cleared macro lows but no sign of reversal yet, consolidating below,” he said.

RJ is not alone in his bearish assessment of Ethereum at the present, as UB, another popular cryptocurrency analyst, recently explained that the crypto’s series of lower lows signals that it will likely plunge lower in the near-term.

As Bitcoin continues to elucidate whether or not the uptrend it incurred throughout the first half of 2019 is still intact, it is probable that it will also grow clearer as to whether or not Ethereum and the aggregated crypto markets will soon extend their recent losses or post a bullish bounce.