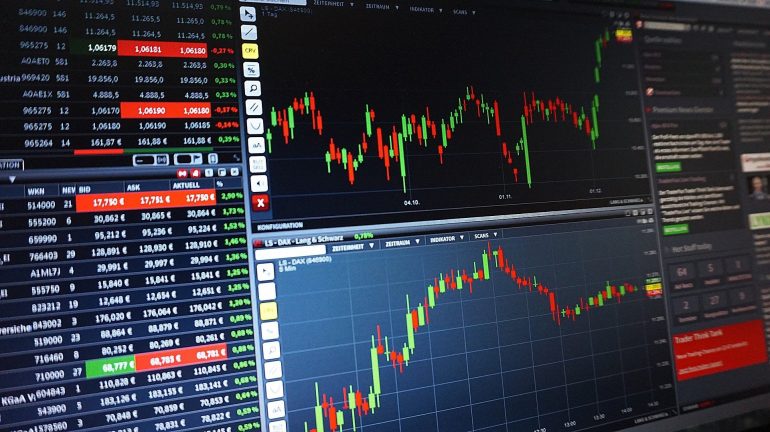 Cryptocurrency investors have grown increasingly disappointed with Bitcoin’s recent price action as of late, as the rally that it experienced throughout the first half of 2019 has come to a grinding halt after the cryptocurrency failed to move past $13,800 in late-June.

Now, one analyst is noting that the combination of declining trading volume and increased selling pressure is likely to lead Bitcoin lower, but the same analyst also believes that a slight drop from BTC’s current price levels could be enough to spark a rally.

At the time of writing, Bitcoin is trading down marginally at its current price of $9,520, which is up significantly from its daily lows of $9,200 that were set late yesterday and is down slightly from daily lows of $9,700.

Bitcoin has been facing significant selling pressure since roughly one week ago when it sharply rose to $11,000 before facing a strong and swift rejection that sent it reeling lower.

Alongside this price decline has also come a decline in trading volume, which may be, in essence, “ammo” for Bitcoin’s sellers, and may be contributing to the choppy trading the cryptocurrency has incurred as of late.

The Crypto Dog, a popular cryptocurrency analyst on Twitter, spoke about this in a recent tweet, explaining that he believes that Bitcoin will ultimately dip below $9,000 before it incurs any meaningful price surge.

“$BTC has been falling on decreasing volume since the peak in late June. We needed to recharge our batteries before the next run up, and we have been. Everyone wants to buy $8,000s, and I’m sure not counting them out. I expect spot bids 8-8.8 to be rewarded,” he explained.

Analyst: $7k Region Could Be Great Place to Buy

Moreover, The Crypto Dog also explained that he believes that the $7,000 region is a great place for investors and traders alike to increase their BTC holdings or their BTC long positions, as this price region may prove to be a long-term bottom that is followed by a significant price surge.

“If we do see the 7’s, that’s where I start to build a longer term leveraged position. Many people have a ‘this is exactly where we bottom out’ target, I have a range. Below $7k and bull market structure is toast, pack it up, halving canceled,” he said.

As the fresh week kicks off and as Bitcoin nears the formation of its July monthly candle, it is highly likely that analysts and traders alike will soon gain a better understanding as to whether or not the recent rally is still intact.