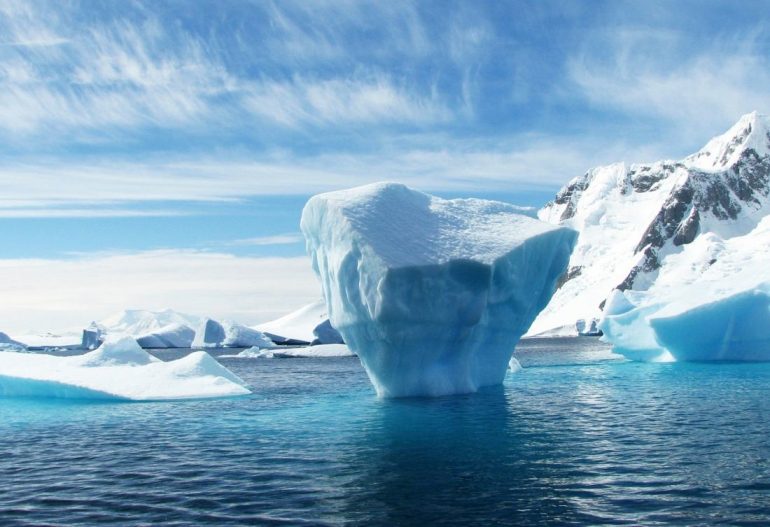 Almost immediately after the KuCoin hack, the team at Tether announced that it had frozen a total of $33 Million USDT stolen from the exchange. Of this amount, $20 Million was Ethereum based USDT. Tether would go on to freeze an additional $1 Million on the Omni network and another $1 Million on the Tron network.

These actions to freeze stolen funds by Bitfinex and Tether set the pace for other affected Ethereum based projects to also take similar action in stopping the hackers from profiting from their heist.

Below is a list of Ethereum projects acting fast to invalidate stolen ERC20 tokens from KuCoin.

Furthermore, projects on other networks were also affected by the KuCoin hack and they too have decided to take similar action. They include:

At the time of writing, the total amount of funds stolen from KuCoin has jumped to $203 Million after KuCoin continued to provide crypto addresses linked to the hack. Below is a list of the new addresses of Bitcoin, Ethereum, Litecoin, XRP, Bitcoin SV, Stellar (XLM), Tether (USDT) and Tron (TRX), that KuCoin has published as being connected to the hack.