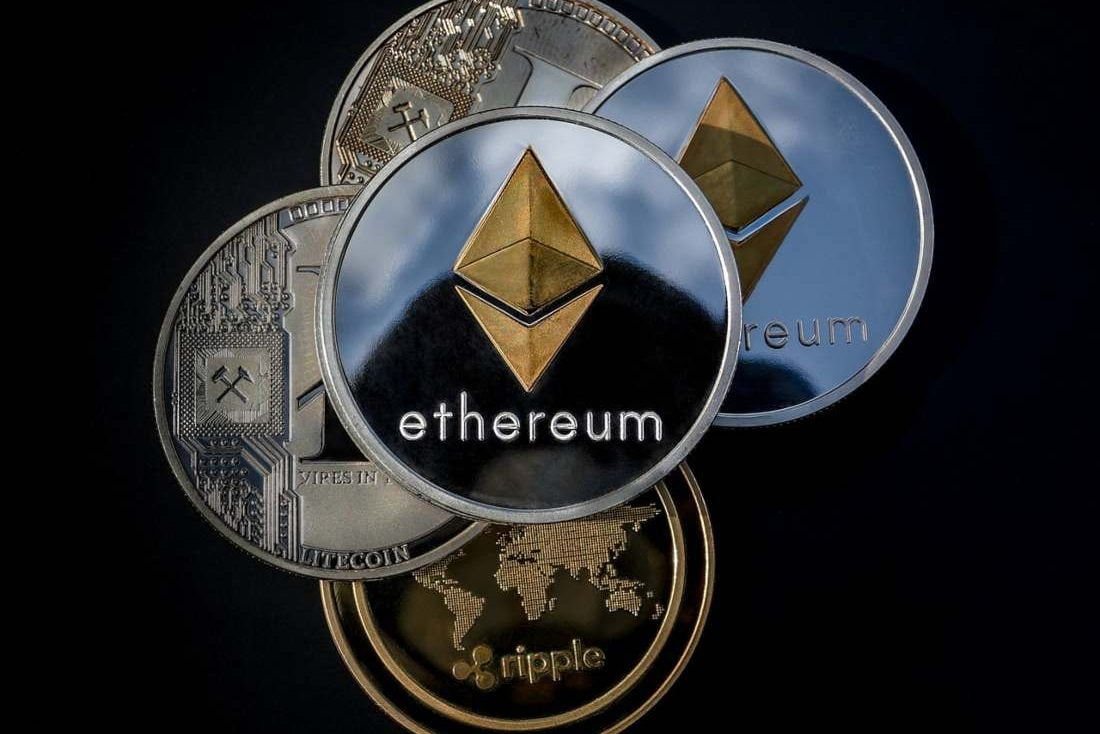 Ethereum Whales Grew their Bags from 3.16M to 5.8M ETH in One Month

Ethereum whales have continued to accumulate ETH despite the digital asset experiencing a massive pullback from $490 to a local bottom of $308 on the 5th of September. According to the team at Santiment Feed, Ethereum whales are confident regarding the future of ETH and they have increased their Ethereum holdings by 84% in the past month. In the mentioned time period, they have increased their bags from 3.16 million ETH to 5.80 million ETH.

The team at Santiment shared this observation via the following tweet.

🐳 To clear any doubt that top $ETH whale holders are confident in #crypto's #2 market cap coin, our data indicates the top #Ethereum non-exchange whale increased its holdings by +84% this past month. Their bag jumped from 3.16m to 5.80m in this time span! https://t.co/UIHcZtt4Fy pic.twitter.com/kgJjwuP2qP

The team at Santiment went further and highlighted that when Ethereum’s price was falling last week, 68 new Ethereum whales joined the network. The said whales now hold between 1,000 ETH to 10,000 ETH. This feat was first observed by Ali Martinez (@satoshilatino) with the team at Santiment chiming in as can be seen in the following tweet.

‘@santimentfeed‘s holder distribution chart shows that as #Ethereum was falling, there was a spike in the number of addresses with millions of dollars in #ETH, colloquially known as whales.

Roughly 68 new whales holding 1K to 10K $ETH have joined the network in the past 3 days. pic.twitter.com/HucYyMPQ2p

As has been noted on numerous occasions, the Ethereum network is still the choice platform for Dapp developers. Evidence of this can be seen through the massive increment of DeFi platforms and Decentralized Exchange despite the Ethereum network sometimes experiencing the highest transaction fees in the entire crypto-verse.

Additionally, investors are very much confident that ETH2.0 will be launched this year despite the constant delays in the past. ETH2.0 will usher in a new era of staking on the Ethereum network. The idea of locking up your ETH for staking rewards combined with the probability of ETH’s value continuing to rise with time makes the idea of accumulating Ethereum right now very ideal.

Further checking the charts, Ethereum seems to have found solid support above $300. At the time of writing, Ethereum is once again attempting to break the $350 resistance level and possibly $365 in the days to follow. If these two levels are broken, Ethereum could retest values above $400.

However, Ethereum’s weekly chart points at exhaustion and ETH could be destined for a drop to around $290 before the year is over.

As with all analyses of Ethereum, traders and investors are advised to use stop losses and low leverage when trading ETH on the various derivatives platforms.