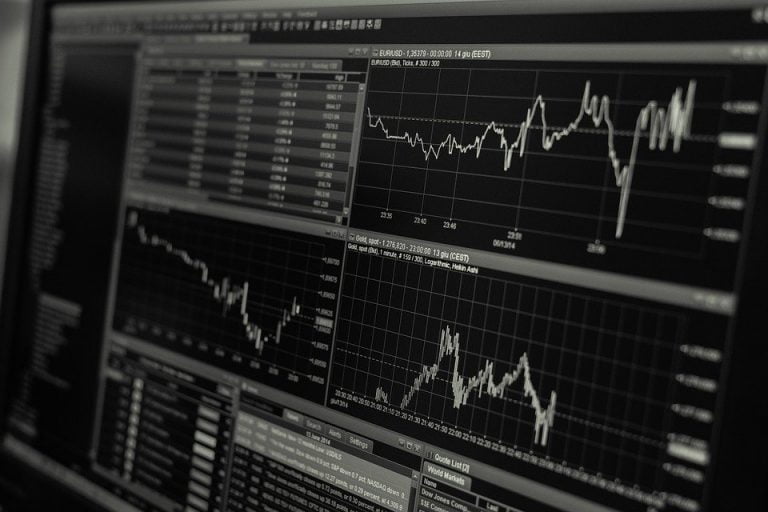 Lira
Business and FinanceWallets and Exchanges

Omri Ross, chief blockchain scientist at eToro, explained that the language, called Lira, will significantly lower the risk involved in finalizing financial contracts. Ross, whose comments came ahead of the Ethereal Summit Tel Aviv 2019 (on Sunday Sept. 15), noted that the language will allow new derivatives products to be created from assets based on the Ethereum (ETH) blockchain.

A demo trading platform, created by the research and development of eToro, eToroX Labs, was also introduced. The platform allows retail and institutional investors to trade derivatives.

The platform uses the Lira language to test a wide range of contracts.

eToro has decided to open-source the programming language in order to promote its ongoing development which includes “anything from simple futures contracts to complex exotic contracts,” (e.g. collateralized loan obligations).

eToroX Labs is planning to deploy Lira for various other decentralized finance (DeFi) projects,  which will be launched across different blockchains.

Commenting on the potential use cases for Lira, Ross said:

“We are excited to see how the market and the community will adopt this new programming language in decentralized applications, on cryptocurrency exchanges and in institutional finance.”

Unlike mainstream programming languages commonly used in blockchain development projects, Lira is “domain-specific,” which means that it’s restricted to describing and executing a limited instruction set. Its sole function is enabling counterparties to write, verify, and collect on the terms and conditions specified in a self-executing contract.

Lira Can Only Describe a Very Limited Instruction Set, But Does It “Competently”

Ross mentioned that the average length for writing a financial contract in Lira is around 6-10 lines of code, which simplifies the development process and minimizes the chances for errors.

“Financial contracts are trivial computations, typically involving a lot of money, making them a highly suitable use-case for domain-specific programming languages. It can only describe a very limited set of instructions but does so with the highest level of competence and integrity attainable.”

Broad languages like Ethereum’s native scripting language Solidity has a large number of potential use cases, however it also introduces more risk.