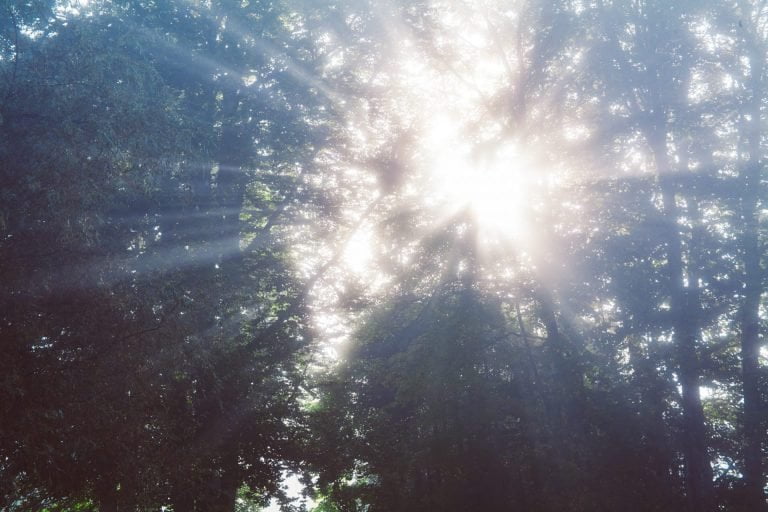 Bitcoin (BTC) has seen an astounding amount of bullish price action over the past two weeks, with the leading cryptocurrency rallying higher from the $6,800 low put in at the start of the month to $8,850 as of the time of writing this article, representing a 30% rally.

Despite this jaw-dropping surge in a short period of time, which has made BTC one of the best-performing assets of the year already, analysts are expecting the crypto to continue rocketing higher.

In fact, a former Wall Streeter that has delved into the Bitcoin gain has stated on Twitter that he expects the cryptocurrency to this year hit $40,000 — 350% higher than current prices.

SpartanBlack, a pseudonym that partner Kelvin Koh at blockchain advisory and investment fund The Spartan Group uses, recently noted on Twitter that Bitcoin bears that suggest the halving is priced in “are in for a rude surprise,” adding that BTC’s recent move from $7,000 to vaguely $9,000 is “just the start” of something much bigger.

What happened to the guys that thought that BTC halving is priced in? They are in for a rude surprise. This move from $7K to $9K is just the start. The real parabolic move is ahead of us after the halving in May. pic.twitter.com/mb4tLZ9Vcj

The reason: in less than six months’ time, Bitcoin will see an extremely important event. Known as a “halving” or “halvening”— depending on who you ask—the number of BTC issued per block (every 10 minutes or so) will get cut in half from 12.5 to 6.25, effectively meaning that BTC’s inflation rate will be cut in half. Koh believes that this event will cause a “supply crunch” after the halving.

Melik Manukyan, a prominent Bitcoin commentator and engineer, recently posted the Twitter thread below, showing that the scarcity of the leading cryptocurrency should lead to dramatic price appreciation with a multi-month lag following the event.

The engineer remarked that halvings will have a large impact on the supply-demand economics of the BTC market, which should eventually result in prices heading higher to a decrease in mined supply being sold on the market.

According to a price model from PlanB, a pseudonymous quant in this space, for sure. His flagship stock-to-flow model, which relates BTC’s market capitalization to the scarcity of the asset, found that the leading cryptocurrency will have a fair market capitalization of $1 trillion following the 2020 halving. This correlates with approximately $55,000 per each coin.