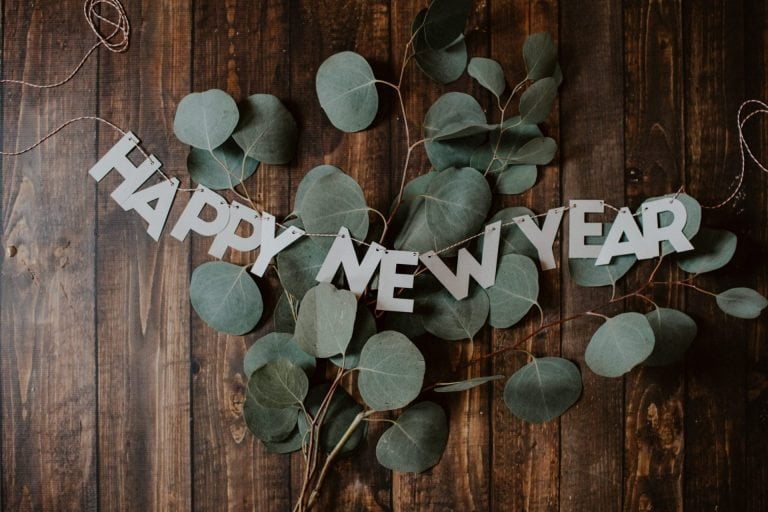 Happy New Year! By the time you’re reading this, it should be either January 1st or January 2nd in the Gregorian year of 2020.

This means that we’re one step closer to the Bitcoin “halving” or “halvening,” which is when the number of BTC coins issued per each block gets cut in half, equating to a 50% decrease in inflation for the leading cryptocurrency. For the upcoming event, the 12.5 coins released per block will get cut in half to 6.25%, meaning that per estimates, Bitcoin’s inflation rate will be 1.8%, or lower than of the Federal Reserve’s target 2% and purportedly around that of gold.

Right now, as pointed out by pseudonymous institutional quantitative analyst PlanB, it being January 2020 means that we are now four months out from this auspicious cyclical event.

IMO halving is priced in correctly and markets are efficient, in the sense that few people (10%) know, understand and believe S2F model, and most people (90%) don't know S2F, don't understand stats&math behind it, think demand is missing etc pic.twitter.com/Z9nBPmRBvK

That begs the question: is the halving priced in? Will the price of Bitcoin not explode after 2020 halving as analysts expect it will?

According to a number of analysts, no, the halving isn’t priced in.

Alistair Milne of Altana Digital Currency Fund recently noted that after the halving comes into effect in 2020, 50% of all newly mined Bitcoin will be absorbed by the purchases of clients of two companies: Grayscale through its Bitcoin Trust and Square through its BTC buying service. This ignores the inflows from Coinbase customers, people buying cryptocurrency through RobinHood and eToro, and so on and so forth.

In other words, should demand persist or grow, the halving will only boost the supply-demand economics model for BTC, pushing prices higher with ample time.

After halving, ~50% of all newly mined Bitcoin will be absorbed by just two companies: GBTC and Square

… but tell me again how halving is priced in.

That’s not to mention that PlanB’s stock-to-flow model (accurate to a 95% R squared, meaning highly accurate statistically speaking), which relates BTC’s market capitalization to the scarcity of the asset, found that the leading cryptocurrency will have a fair market capitalization of $1 trillion following the 2020 halving. This correlates with a $50,000 price per each coin.

But regardless of the exact details around whether or not the halving is priced in, analysts still assert that the industry’s directionality is decidedly positive.

Andy Bromberg argued in a recent Bloomberg segment that “we are seeing a level of building that has happened in 2019 [which makes it feel like] we’re in the moment of everyone is putting on their jumpsuits, ready to take off.” Bromberg added that this level of building hasn’t been seen since 2017, boding well for prices in the future.