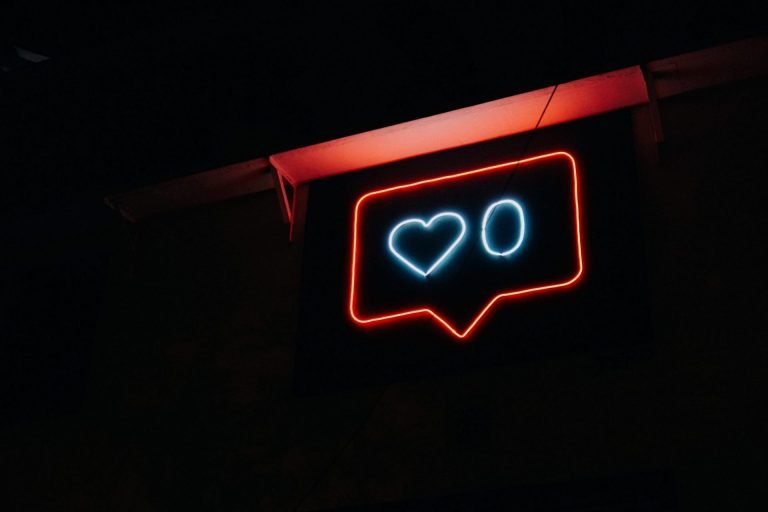 Facebook Acknowledges That Its Crypto, Libra, May Never Make it to Market

Wow. Facebook has acknowledged that its crypto asset, the now-infamous Libra, has a chance not to make it to market. In its latest quarterly report, the Silicon Valley darling made it clear that while it has expectations to launch the cryptocurrency in 2020, Libra may never see the light of day.

Per CNBC, which analyzed the report, Facebook drew attention to a number of risk factors. The main risk identified was obviously regulatory pushback, which has plagued Libra since the project was unveiled in mid-June. An excerpt of a Securities and Exchange Commission filing from Facebook reads:

Libra has drawn significant scrutiny from governments and regulators in multiple jurisdictions and we expect that scrutiny to continue.

Indeed. Over the past few weeks, some of the world’s most powerful individuals, from titans in finance and technology to leaders of entire nations, have felt it necessary to speak on the project. And unfortunately for Facebook and its 27 partners — which includes Uber, Visa, Spotify, PayPal, Lyft, Coinbase, Booking Holdings, and many other firms — the tone that many of these powerful individuals have struck hasn’t been entirely positive. Case in point, Donald Trump — yes, the President of the United States — made it clear that he and his administration believe that Facebook should comply with the Banking Charter to proceed with its digital asset. One Congressman took it a step further, claiming that Libra could have more of a negative impact on the U.S. than 9/11.

That’s not all, in the aforementioned report, the company accentuated that there is a chance that Libra — if it launches at all that is — will not be fully accepted by the market. Indeed, a recent survey revealed that less than 5% of the Americans surveyed trust Libra and Facebook’s Calibra more than they trust something like Bitcoin. As to why they thought this way, most of the respondents drew attention to the social media giant’s multiple run-ins with privacy concerns, namely the Cambridge Analytica scandal.

The company even brought up uncertainty about its ability to develop and market “digital currency or blockchain technology”.

Of course, all this isn’t to say that Libra has zero chance of launching. But, the fact that all this was acknowledged in a report presumably isn’t the brightest sign for shareholders.

There have been a few supporters of the Libra cause. The head of Germany’s central bank told G7 regulators in a meeting earlier this month that he believes it is unwise to stamp Libra out before it comes to market. He believes that should Facebook and its partners abide by what is laid out in the whitepaper, there is a chance that consumers will be satisfied with what they see.