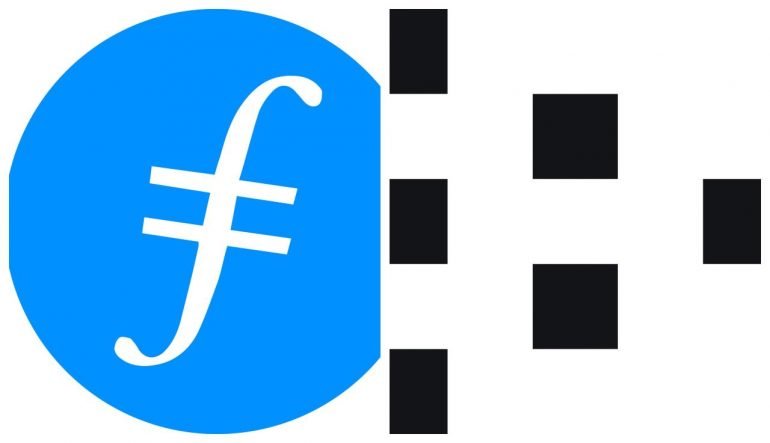 The Filecoin (FIL) and Livepeer (LPT) projects have announced the launch of a co-mining pilot project. The co-mining test will allow Filecoin miners to become Livepeer video miners ‘while continuing to mine on the Filecoin network by storing transcoded video data’.

Both Livepeer and Filecoin Use Similar Infrastructure – GPUs

According to the official announcement by Filecoin, both projects utilize GPUs and are best positioned for the pilot as explained below.

Hardware Requirements for the Pilot

The announcement went on to provide the following technical requirements for mining hardware.

The pilot project is therefore seeking to recruit miners for the pilot project of co-mining Livepeer and Filecoin. Furthermore, participating miners will be eligible for LPT and FIL grants.