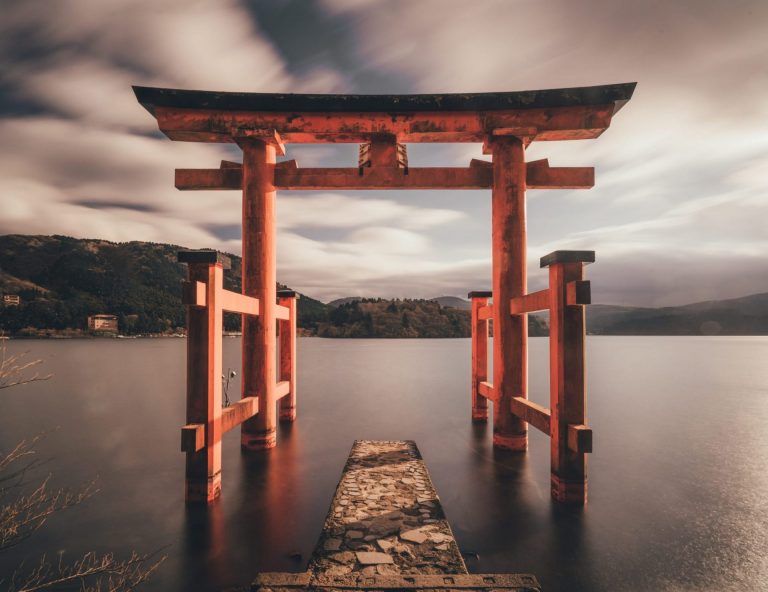 Yesterday, SBI Holdings, a branch of one of Japan’s most powerful companies — SBI Group — unveiled an interesting tidbit of news about XRP. The financial services company revealed that it would be distributing certain owners of its stock XRP tokens, likely to catalyze the adoption of the popular cryptocurrency in the Asian nation.

Announced in a press release published Wednesday, MorningStar Japan, a publicly-traded joint program with SBI Holdings, will distribute 30 XRP — valued at just under $9 according to current market rates — to investors in SBI Holdings that own more than 100 shares (each SBI share is currently trading at around 2,000 Japanese Yen). This program is expected to begin on September 30th. This program is effectively a dividend.

For shareholders to receive their $9 worth of XRP, they will be mandated to open an account on VC Trade, which is run by SBI Holdings, by March 31st, 2020.

It is clear that this is a seeming move to get consumers and investors in Japan to adopt VC Trade and XRP. It isn’t clear how many shareholders hold over 100 SBI shares, but the count is likely in the tens of thousands, maybe millions.

The release of this announcement seemingly coincided with a 2.5% move in the price of XRP.

For those who missed the memo, Ripple has long had a good business relationship with XBI. The two firms created a blockchain-based payments application MoneyTap, which has purportedly seen great success. As Ethereum World News reported, seven Japanese banks, including Chikubo, Ashiga, and Towa, are joining the venture, which gives individuals a way to easily settle digital payments.

This interesting partnership of sorts comes as Ripple has come under fire from many impassioned critics. You see, year to date, XRP is down some 20%. This dramatic underperformance, which comes as global markets have become chaotic and tumultuous, has been primarily attributed to two things: 1) the liquidation of XRP reserves by Ripple Labs and 2) ongoing litigation against the project.

But, Brad Garlinghouse, the chief executive of the San Francisco-based fintech firm, has had about enough. The Ripple C-suite member recently came out to bash his firm’s critics, which he dubbed “questionable sources spreading FUD”.

As reported by this outlet previously, Garlinghouse asserted that contrary to what a lawsuit from a class of XRP investors suggests, the cryptocurrency isn’t a security. He cited comments from the United Kingdom’s Financial Conduct Authority and “others” on the cryptocurrency to back his point.:

“I will say: SEC guidance isn’t issued by the Commission and isn’t law, rule or regulation. It’s clear XRP is not a security and the UK and others have said as much.”

Also, the CEO claimed that the sale of XRP by Ripple will help expand the utility of XRP, not just the size of Ripple’s coffers