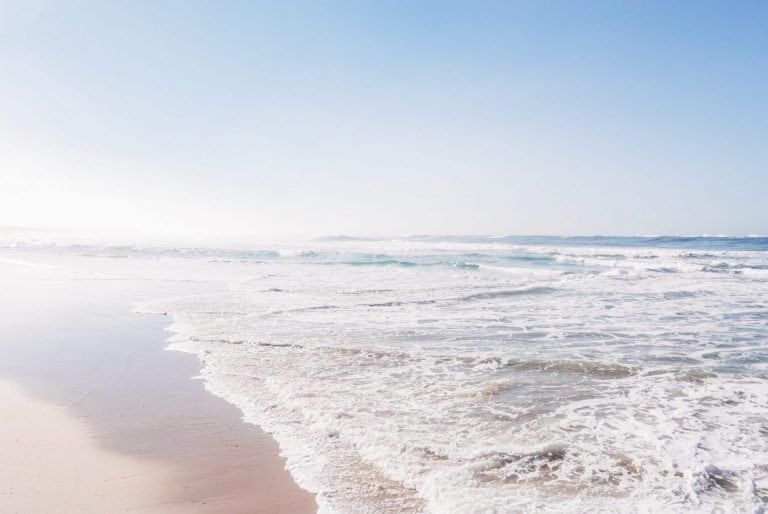 Since Bitcoin investors got a taste of parabolic price action in early-2019, when the leading cryptocurrency surged from $3,300 to $14,000 in a few months’ time, analysts have been wondering when BTC will surpass its $20,000 all-time high set in December 2017.

According to a prominent digital asset analyst, one who in the middle of 2019 called Bitcoin’s crash to and bottom in the $6,000s, this surge will begin in the coming months.

Over the past few months, there have been few analysts charting out Bitcoin’s price action as eerily accurate as Dave the Wave. The pseudonymous yet respected analyst called in the middle of 2019 that BTC would bottom at $6,400, and it did, with the price rebounding decisively off that level on at least one occasion.

Dave is back, this time with his latest prediction.

In a recent tweet thread, the prominent trader noted that the weekly Moving Average Convergence Divergence (MACD) — a trend-following indicator that signals market directionality — has just crossed into the green territory, just saw a bullish cross, and the MACD level is just below the zero line… “about to enter official bull territory.”

Well, aint that a sight for sore eyes – weekly MACD bullish cross, turned green on the histogram AND this time the MACD is high just below the zero line… about to enter official bull territory [positive]. pic.twitter.com/1XNr7dqKmE

This comes shortly after he gave four clear reasons why he believes the bearish analyses on Twitter are extremely irrational:

Although he didn’t give a specific price prediction in these optimistic tweets, he has given some of these in the past.

Per previous reports from this very outlet, he said in a previous analysis that he expects Bitcoin prices to tighten in the first half of 2020, then break out in the second half of next year to near the $20,000 all-time high. By early-2021, he expects the price of the leading cryptocurrency to have posted “new sustainable all-time highs.”