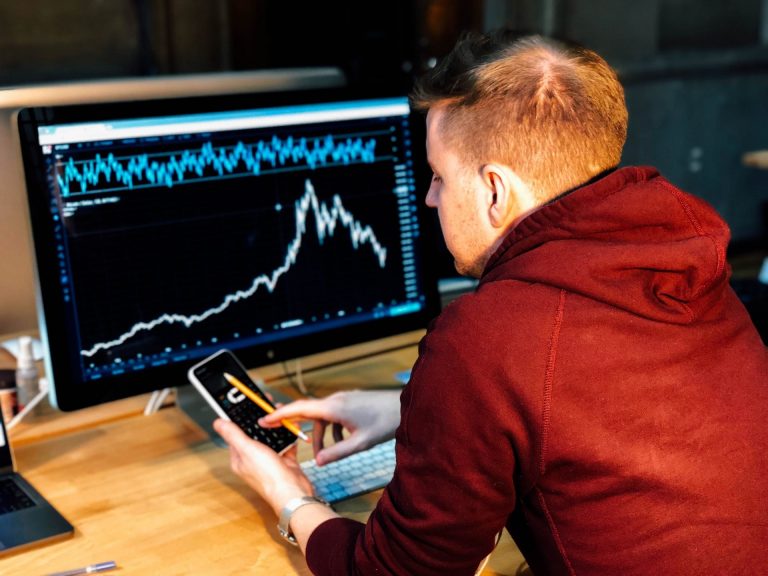 Since peaking at $13,900 in June, Bitcoin has fallen by 25%, managing to lose the support of bulls after a rally form $3,150. Cynics of the cryptocurrency markets, like gold proponent Peter Schiff, have said that this is a clear sign that there is no remaining interest in BTC, and that cryptocurrencies are on their way out.

But, Thomas Lee of Fundstrat Global Advisors recently reassured investors in this market that there are a number of potential catalysts on the table that are setting Bitcoin up for fresh all-time highs past $20,000.

According to Lee, Bitcoin needs a certain criterion to be satisfied for it to rally to a new all-time high.

In a recent tweet, the long-time cryptocurrency bull stated that one of his unpopular opinions is that Bitcoin won’t rally past $20,000 until the S&P 500 makes a new high past 3,050, which is a mere 1.5% higher than where it sits today.

– $BTC has been rangebound because macro trendless. Confirmed by our Bitcoin Misery Index falling from 66 (50 now)

As he explained in his analysis, Bitcoin has been “rangebound” — stuck between $9,500 and $11,500 — for months on end because the macro trends and the equities market have been “trendless”.

Stock market bulls returning in full force would see Bitcoin trend higher, Lee purports, referencing his analysis that the best years for Bitcoin is when the S&P 500 is up more than 15% and the idea that an equities surge would make BTC a “risk-on asset” once again.

This may leave you readers wondering — can stocks really break out to fresh all-time highs?

At first glance of the macroeconomic backdrop — the U.S.-China trade spat, the protests in Hong Kong, Brexit, and so on and so forth — you may not think so, yet there is evidence that stocks may continue to surge.

On Thursday, the European Central Bank revealed that it would be beginning its next round of quantitative easing (QE) and interest rates cuts, unveiling plans to cut its policy rate and provide the market with a set sum of capital injections every month. The U.S.’ Federal Reserve is expected to follow suit, with the market currently pricing in a 100% chance of an interest rate cut this month, and a number of FOMC meetings to come.

Lee, among countless other analysts on Wall Street, is in the camp that these liquidity injections would perpetuate rallies in the stock market and potentially in assets like Bitcoin.