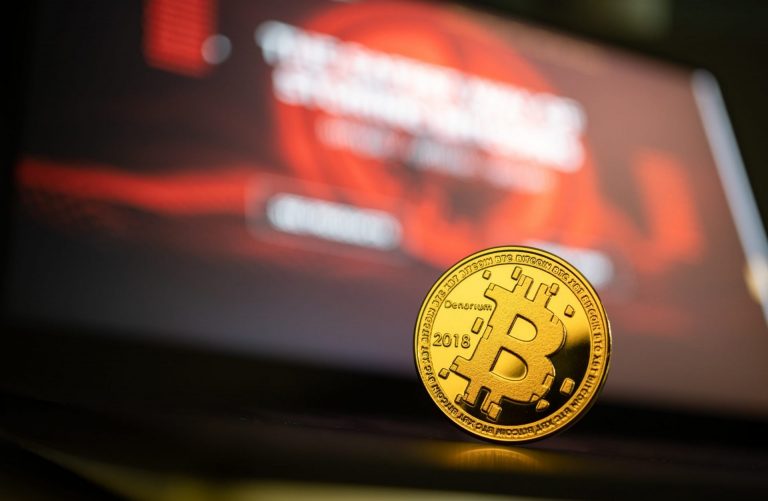 Despite what some may say, Bitcoin and crypto assets as a whole aren’t even close to being a part of the global political and economical stage. Yes, Donald Trump and some other of the world’s most powerful politicians and commentators have spoke on cryptocurrencies. But, few actually use digital assets and related technologies on a regular basis. And even fewer still understand the inherent need for decentralized technologies, let alone decentralized and non-sovereign forms of money.

However, the macroeconomic climate and geopolitical stage are purportedly setting the stage for “bigger crypto adoption”. Emin Gun Sirer, a prominent professor at Cornell University that has become a powerful figure in the blockchain and cryptocurrency industry, claimed that there are three trends that will boost the adoption of digital assets: lower interest rates, trade wars, and political turmoil in Hong Kong. Here’s a brief recap of these issues and how they may aid Bitcoin and its ilk.

Ever since the Great Recession in 2008, the world’s central banks have kept interest rates low. You see, ensuring that money is “cheap” (easy to borrow/spend) is a monetary policy that should boost the economy, as it promotes spending and growth through borrowing.

After temporarily raising rates, the Federal Reserve has begun to drop rates once again. And other central banks, like in Japan and in Europe, are pushing for ever-lower rates, which has resulted in some interest rates yields even being negative.

There are at least two reasons why this could help Bitcoin: 1) lower rates promote risk taking in markets and increase liquidity, which should be a boon for BTC, as it is still seen by most to be a risk asset; 2) negative interest rates to find a place where banks can’t automatically siphon away their capital over time, and Bitcoin is the perfect decentralized bet.

Trade wars seem to be all the rage these days. While the U.S.-China trade war is all over the news, there are similar disputes (NATO, Japan v.s. South Korea, and so on and so forth).

During these spats, during which nations try and compete for the best rates and the lowest tariffs through currency manipulation and other tactics, the global economy suffers. And in some cases, the value of one currency against another may shoot down or rocket up, depending on the nuances of the war.

Thus, investors may try and hedge their bets against falling currencies or tumultuous equity markets by purchasing alternative assets. Gold has historically been the best bet for risk-averse investors. But Bitcoin is quickly showing its face in this arena, as are other crypto assets.

Last but not least, the turmoil seen in Hong Kong, a special administrative region of China. There is currently a portion of the citizens of the region that are actively protesting the encroachment of Mainland China on their society.

With Hong Kong being one of the gateways for the foreign world to enter China, its instability poses a large risk to the economy of China and of the region, really. So, investors in the region may seek to purchase cryptocurrencies to hedge their risk and enact capital flight.