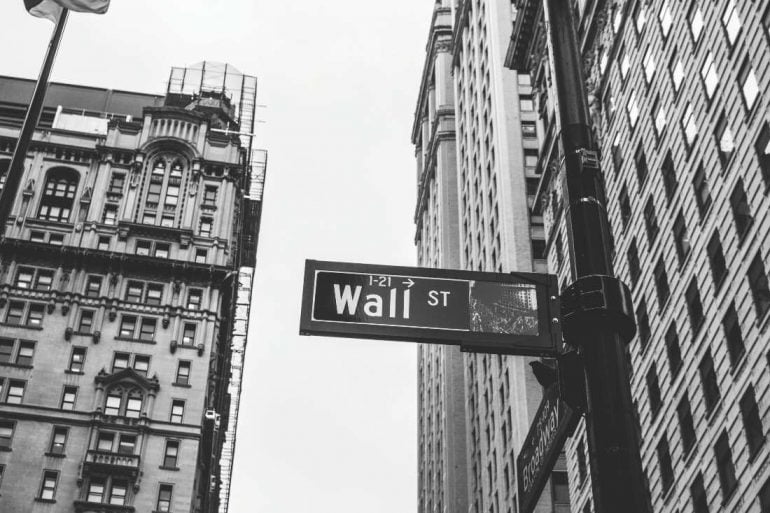 The Wall Street firm of Grayscale Investments has accumulated 32,710 Bitcoin in one week. Of this amount, 8,762 Bitcoin was accumulated in the last 24 hours. This translates to purchases of Bitcoin worth $285 million in the last day and $1.063 Billion worth of BTC in the last week using Bitcoin’s current rate at $32,500. The accumulation by Grayscale has been captured by the team at Bybt.com and can be found in the following screenshot.

From the screenshot, it can be observed that the 30-day accumulation of Bitcoin by Grayscale amounts to 64,874 BTC. Furthermore, the Wall Street firm now holds 641,520 Bitcoin in its vaults. This amount is roughly 3% of the total 21 Million BTC that will ever be mined. This fact was first captured by the team at Documenting Bitcoin via the following tweet.

Grayscale now holds 3% of all #Bitcoin that will ever exist.

Institutions are Buying Bitcoin and Ignoring the Noise of Price

The impressive purchases of Bitcoin by Grayscale comes at a time when BTC traders and analysts are busy wondering if the King of Crypto will fall below $30k. The current market volatility seems not to bother the team at Grayscale as the purchases are happening on a regular basis and perhaps faster as BTC’s price dips.

In an earlier analysis, it was pointed out that private and publicly listed companies now hold 1.216 Million BTC. This amount is roughly 5.8% of all the Bitcoin that will ever be mined. Such an accumulation is happening at an impressive speed and very soon, there will be very few Bitcoins to go around.

As a result, the price of Bitcoin will have no option other than to go higher as demand increases amidst a dwindling supply. Therefore, it is worth taking to steps back to observe the big picture in the form of Bitcoin scarcity that is happening at ‘warp speed’ due to institutional buying and holding.