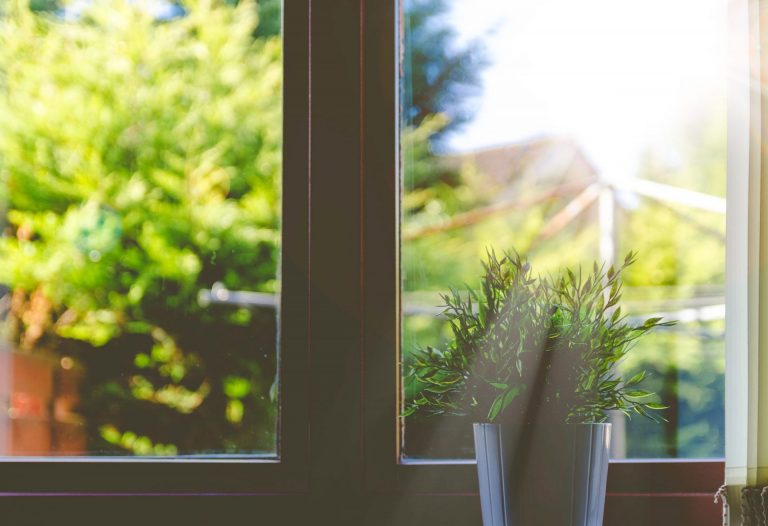 XRP really hasn’t done well over the past 12 months, actually posting a negative return of around -50% in 2019 in a year when Bitcoin gained 95% in and of itself and assets across the board exploded higher.

The bulls are purportedly about to push the third-largest cryptocurrency higher. Trader Galaxy noted that XRP is “looking ready” to rally 20% or so higher towards $0.28, drawing attention to the existence of a clear uptrend and the fact that the asset has flipped a number of key resistances into supports, boding well for the bullish case.

Galaxy isn’t the only bull.

Analyst CryptoWolf recently noted that per his earlier analysis, XRP has finally started to decisively break out of a falling wedge pattern that has constrained price action for the past seven months. The cryptocurrency has also surmounted a key horizontal resistance that has been important on a macro basis.

With this in mind, he suggested in the below chart that he expects for XRP to target the 0.382 Fibonacci Retracement of the entire falling wedge over the coming weeks, which suggests a 25% rally is on the horizon.

Aside from the technical and charting bull case, there are some positive fundamental factors.

Although not enabled by default, global merchants using BitPay like Microsoft, NewEgg, Dish Networks, FanDuel, and Avnet will be able to activate XRP payment support without “any additional integration.”

Although analysts are sure of XRP’s potential to surge higher, some have expressed doubts over the long-term viability of altcoins as an investment.

A Reddit user found that by diversifying a $1,000 portfolio into the top 10 crypto assets (Bitcoin, Ethereum, XRP, etc.) at 10% for each coin, his portfolio gained 1.7% in an entire year. During that same time span, Bitcoin gained 95% in and of itself and traditional asset classes gained dozens of percent and saw near-record gains.

Not to mention, analyst Ceteris Paribus recently noted that the launch of the CME’s Bitcoin options could be bearish for altcoins: “If it isn’t obvious, the more we see products like this get offered the more bearish it is for the majority of alts,” they wrote.