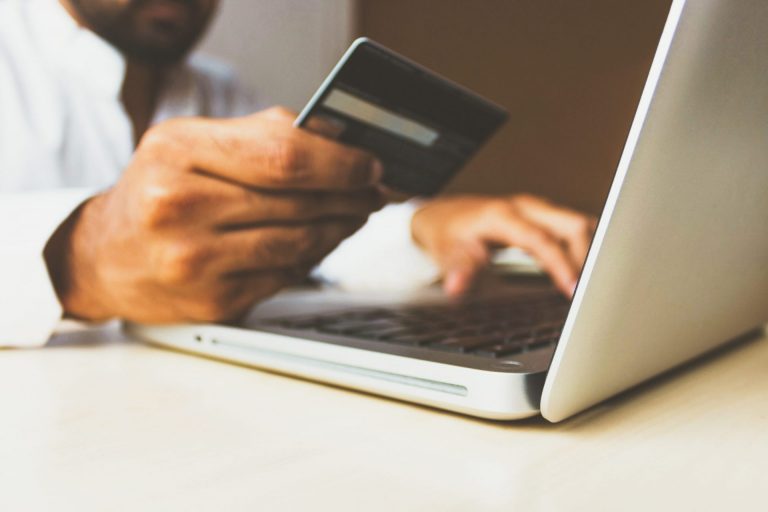 The release indicated that this feature would be activated by the end of 2019. But, 2019 passed, and there was seemingly no indication from the payments processor that the third-largest cryptocurrency would be added, until now anyway.

Today, it was confirmed that the integration was just finalized.

According to a blog post published by the American company, BitPay is now allowing “cryptocurrency consumers [to]  spend XRP with BitPay merchants and clients can pay BitPay invoices with a digital asset designed for global payments.” The company now supports seven digital assets that “make up roughly 80% of the total market capitalization for all cryptocurrencies.”

The first company to use XRP through BitPay will be Egifter, whose CEO noted in the latest release:

“We’re excited to add XRP as a payment option on the eGifter platform, and we welcome XRP early adopters in the same way we did those of Bitcoin in 2014.”

Prior to this news, Sean Rolland, the Director of Product at BitPay, remarked that XRP payments are important as they are “fast, cost-effective and scalable”.

Ethan Beard, the Senior Vice President of Xpring, also expressed his excitement, noting that this partnership with XRP will be “key in advancing the proliferation and adoption of XRP as a medium of exchange to help solve real-world problems.”

Although not enabled by default, global merchants using BitPay like Microsoft, NewEgg, Dish Networks, FanDuel, and Avnet will be able to activate XRP payment support without “any additional integration.”

Ripple Sees Slew of Other Development

While this is a strong news event in and of itself, it isn’t the only fundamental development that XRP or Ripple has seen over recent weeks.

On the other side of things, BitBox, the cryptocurrency exchange operated and launched by social media giant LINE, just delisted XRP, specifically the asset’s pairs against Bitcoin, Ethereum, and Tether’s USDT.  As to why this is taking place, the company wrote in the letter:

We keep a constant watch on all coins that are being traded on BITBOX. If a coin does not meet our standards based on its performance, reliability, liquidity, or law and regulatory requirements, it will be delisted from our exchange.