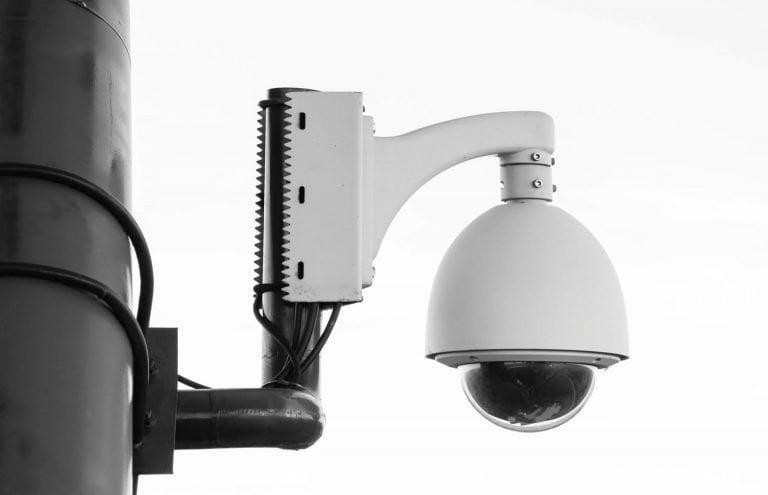 The war against the spread of the Coronavirus has forced a number of governments to use extreme measures in tracking the spread of the pandemic within their borders. At the time of writing this, the three countries of Israel, China and Iran have reportedly been linked to using phone surveillance technology to track the movements of known patients and the individuals they might have had contact with. Such extreme measures by governments will most definitely reignite the privacy debate that spurred the creation of privacy coins such as ZCash (ZEC) and Monero (XMR).

Using Counter-Terrorism Tools to Track the Spread of the Coronavirus

This past week, Israeli citizens were startled by unsolicited text messages that informed them of their proximity to known Coronavirus patients. The text went on to advise them to self-isolate. The SMS message (shared below) also explained that the information was only being used to track the virus.

Hello. According to an epidemiological investigation, you were near someone sick with the coronavirus. You must immediately isolate at home [14 days] to protect your relatives and the public. … This information will be used only for this purpose and will be erased when no longer needed. Sincerely, public health services.

The United States has also been quoted as considering the drastic move of using phone data to track the movement of confirmed patients of the virus in relation to other individuals.

It is self-evident that individual freedoms of privacy might be put aside to track and curb the spread of the Coronavirus. As a result, we might see a renewed interest in privacy coins such as ZCash (ZEC) and Monero (XMR) as the crypto community starts to question the confidentiality of their online transaction histories.