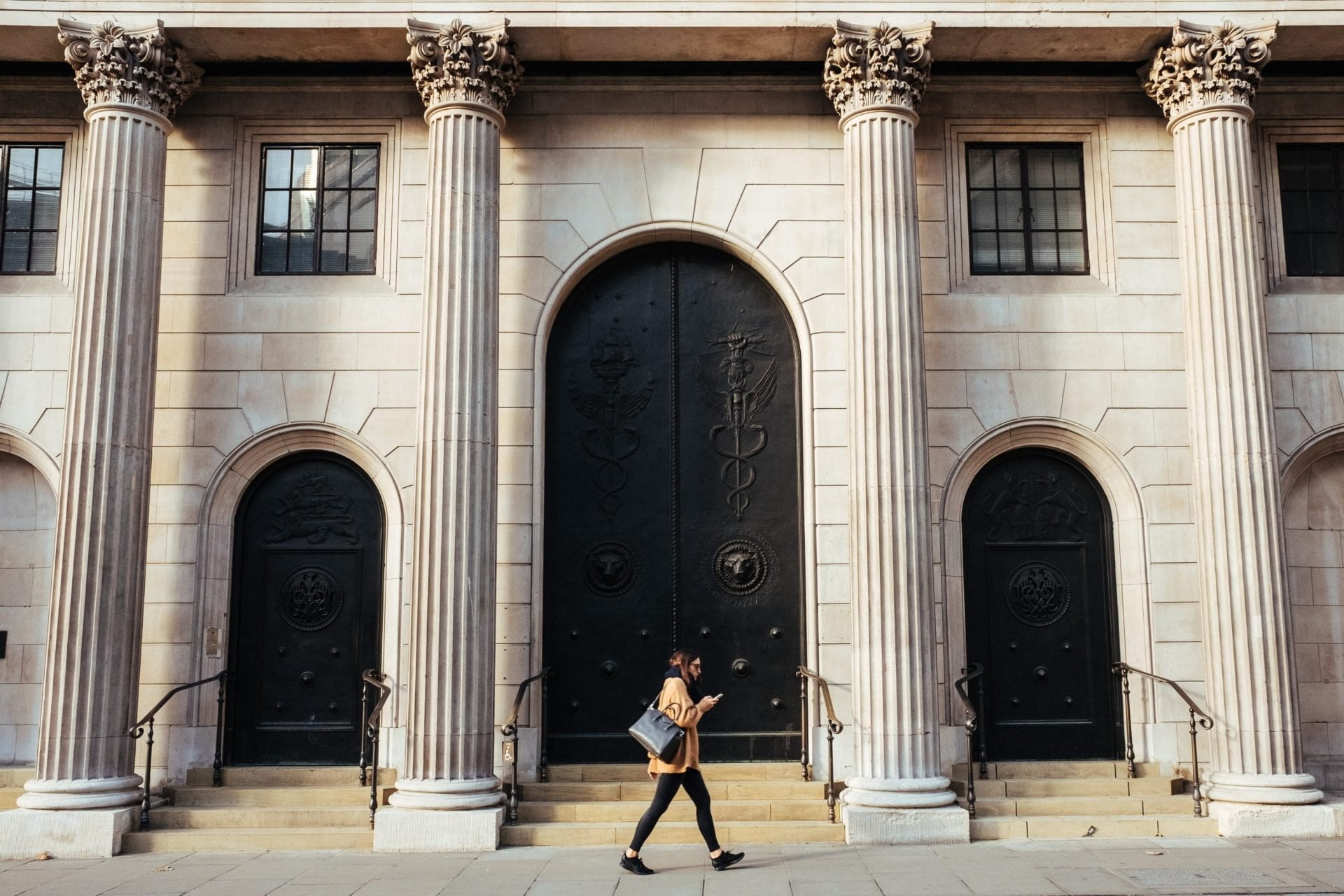 Earlier this year, Facebook famously unveiled Libra to the world. The cryptocurrency project, billed as a way to empower billions, quickly became the talk of the town, with the phrases “Libra” and “Facebook’s crypto/blockchain” gracing the notifications of the phones of millions across the world; effectively every mainstream media outlet covered the news.

Unsurprisingly, central banks, governments, and traditional institutions were quick to take notice of this new entree into the fintech space. And how they reacted has been extremely interesting. Central banks around the world have reacted to the Libra news by looking to launch their own digital assets. Crazy, right?

But how soon will these digital currencies launch, if at all?

According to IBM, the American technology giant, very soon. In a report published on October 29th, IBM and the  Official Monetary and Financial Institutions Forum (OMFIF) said that they expected for the first central bank digital currency (CBDC) to launch within the next five years, as 73% of global banks have supported such initiatives:

“The principal conclusion is that we are likely to witness the introduction of a central bank — that is fiat — retail digital currency within the next five years, either as a complement to or as a substitute for notes and coins.”

Venezuela has notably launched the Petro, but that seemingly hasn’t been factored in as a bonafide central bank crypto asset.

Interestingly, the report claims that the first CBDC is unlikely to be launched by a G20 central bank, but rather by a smaller economy.

This contradicts the sentiment of ING, whose chief economist said just a month ago that a G20 central bank will launch its own digital asset within the “next two to three years”. The benefits that would come with these assets, he claimed, would aid the economy.

Regardless, it seems that the consensus is that a CBDC is right on the horizon in terms of a macro scale.

While these digital assets are unlikely being launched under the main premise of directly countering the rise of Bitcoin, some have said that central banks having their own digitized dollars may hurt BTC.

Nouriel Roubini, a New York University professor and economist who is (in)famous for his hatred of Bitcoin, has exemplified this sentiment.

In his column for Project Syndicate published late last year, Roubini proudly quipped that the rise of CBDCs would “close the door on crypto-scammers.”

“CBDCs [are] likely [going to] replace all private digital payment systems,” Roubini wrote. He explained that unlike retail banks and platforms like PayPal, whose services are subject to friction (high transaction fees, failed transactions, and a high barrier to entry), central banks are “efficient and cost-effective” at intermediating and lending money.  The economist went as far as to say that CBDCs would eliminate any need for “not scalable, cheap, secure, or actually decentralized” cryptocurrencies, including Bitcoin, by the simple virtue of central banking technology.

IOTA’s WordPress Plugin Could Increase its Accessibility and Adoption