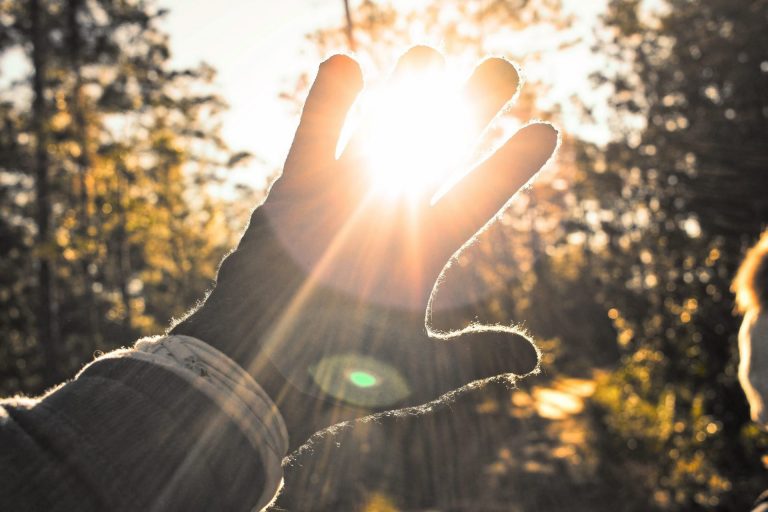 McAfee Sticks to His Bitcoin Guns

As covered extensively by Ethereum World News, the Bitcoin price has seen a harrowing last seven days. Since last week’s close, the cryptocurrency has collapsed by over 20%, marking its worst weekly performance since November 2018’s bull capitulation at $6,000.

While Bitcoin is still over 2.5 times higher than its $3,150 bottom, many investors have taken this precipitous drop as a sign that cryptocurrencies are about to experience yet another “winter”. The analysts in this subset are expecting for Bitcoin to fall all the way down to $4,000, maybe even lower.

Yet, one bull is sticking to his guns. This bull is John McAfee, the cybersecurity guru turned crypto pundit and libertarian.

In a recent tweet, McAfee asserted to his thousands of followers that they should “ignore this drop in Bitcoin’s price”, adding that he believes that the cryptocurrency will hit $50,000 in the medium term… But that’s not all.

Ignore this drop in Bitcoin's price. I am firmly with Peter Brandt in his medium term $50k price prediction. I am also firm on my $1 mil price by the end of 2020. Stop wringing your hands! Watch GOT reruns, or woo your spouse or finish off your drug stash. All is well. pic.twitter.com/gMFdLaVkQc

The cryptocurrency proponent added that he is still “firm on his $1 million [price prediciton] by the end of 2020”. This, of course, is in reference to McAfee’s famous prediction that Bitcoin would top a seven-digit price point by the end of 2020.

While he hasn’t explained the entire thesis behind this call, McAfee is a staunch believer in the idea that fiat monies are on their way out the door.

While McAfee sure seems confident on the call, having doubled down on it on multiple occasions over the past year or two, some price models show that a $1 million Bitcoin is not possible.

“Entrepreneur, engineer, and Bitcoin optimist” Harold Christopher Burger recently released an article on Medium titled “Bitcoin’s natural long-term power-law corridor of growth.” In it, the analyst laid out a model that shows that BTC fits into a natural “power law” price corridor, which has been tightening over time from a logarithmic perspective. It predicts that the Bitcoin price will not reach $1M per BTC until 2028 at the earliest, which may be a sobering thought for advocates of the McAfee thesis.

Even well-known analyst PlanB’s price model for Bitcoin, which is deemed to be quite optimistic yet still logical, doesn’t predict that Bitcoin will hit $1 million in the coming 18 months. His model, in fact, predicts that BTC is most likely to hit that lofty price point sometime after the 2024 halving, not four years prior to that.