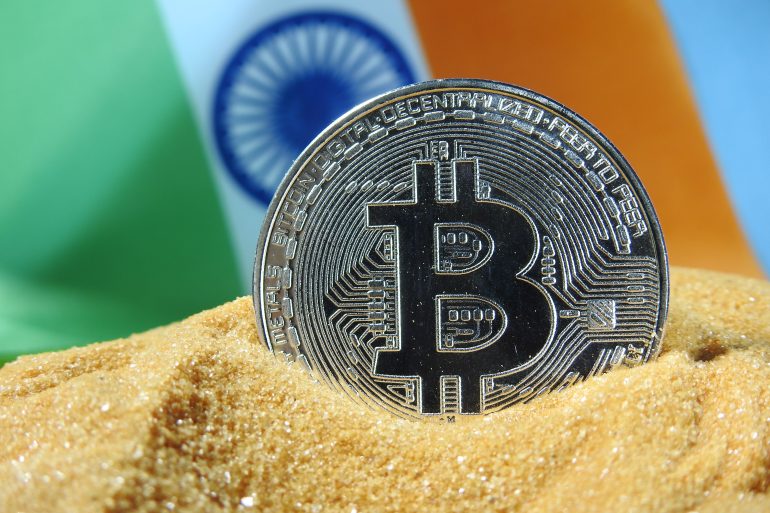 Indian Government Could Be Taxing Crypto As Much as 60%

Reports from local media outlets indicate that the Indian government may impose tax as high as 60% on the cryptocurrency market. The reports say that the government may classify crypto under its Goods and Services Tax (GST), which imposes approximately 28% tax on casinos, betting, and gambling — and holds crypto to be in the same vein. As it stands, crypto exchanges experience 18% tax via GST.

Crypto in India will soon experience 30% capital gains tax and 1% Tax Deducted at Source (TDS). In total, that could bring the total taxation to a staggering amount, at least compared to most other countries. The GST tax would be a sort of blanket tax that could be added on top of the 30% capital gains and 1% TDS taxes.

However, it may not be the case that crypto will have such a high level of taxation in India. Officials are discussing whether the GST should be applied on the entire transaction of cryptocurrencies. If the latter takes place, then the tax rate would be between 0.1% to 1%, as noted by an official who said,

“There is a clarity needed regarding levy of GST on cryptocurrencies and whether it has to be levied on the entire value.”

The government will also seemingly not allow losses on one asset to be offset against others, meaning that each profit or loss is separate. The official document tentatively shows that this is the status given, though it is subject to change.

Amidst all of this, the Indian government is also preparing a regulatory framework for cryptocurrencies. There is absolutely no information on this yet, not even what stances it might take on some nitty-gritty of the market, like NFTs.

India is known to have a population that is wildly enthusiastic about cryptocurrencies, with much of its young population investing in the asset class. There is also a burgeoning startup environment in the crypto space — but the new laws may result in a rapid exodus.

The co-founder of Polygon Sandeep Nailwal was critical of the laws, saying they would force companies out. The taxation of cryptocurrencies could bring a lot of difficulties for companies trying to innovate in India, who would rather deal with the trouble.

But it remains to be seen what the general regulatory framework might be like. Perhaps there will be clear statements on how companies can innovate in the fintech space, and this may offer some reprieve to businesses.