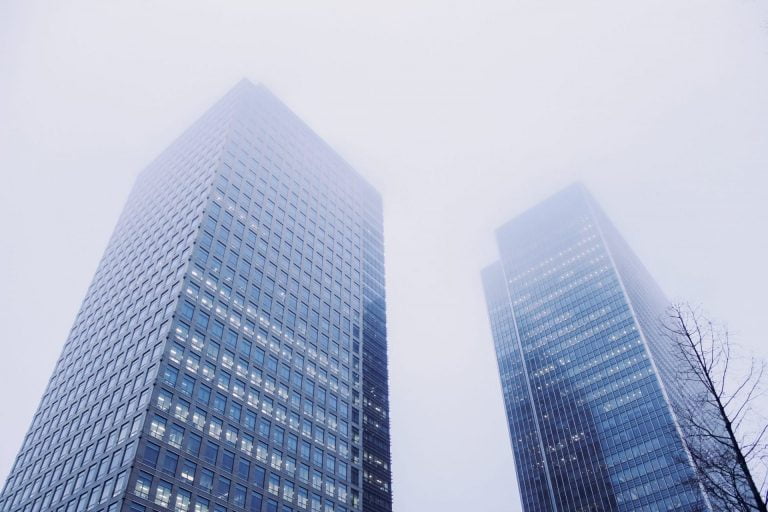 According to cryptocurrency Twitter feed Unfolded, institutions have started to lean bullish on Bitcoin once again as the cryptocurrency’s price managed to hold the $6,500 bottom and has since started to establish support on the $7,000s, which has helped it maintain $7,500, where it sits as of the time of writing this.

It noted that according to the latest Commitment of Traders report, institutional traders have gone from a negative net position of -1,200 BTC to -550 BTC in the past few weeks, implying that they’re starting to believe in Bitcoin’s upward momentum once again.

At the same time that institutional traders have begun to let up on their Bitcoin short positions held via the CME futures, data has shown that traders using Bakkt have begun to accumulate Bitcoin through the exchange’s futures, marked by an open interest reading of $5.82 million, up hundreds of percent from just a month or two ago. Of course, there is a buyer and seller at each side of the trade, though some in the industry have said that open interest is a byproduct of institutional interest for the leading cryptocurrency.

Bloomberg’s Mike McGlone recently issued a report, claiming that the cryptocurrency has a  positive outlook heading into “2020 and the next decade” due to a confluence of factors. This confluence, McGlone went as far as to say, could bring the cryptocurrency back into the five-digit range in the near future, which would be a welcome surprise for many investors in the industry who have begun to think that Bitcoin has reentered a “Crypto Winter” state yet again.

– "just a matter of time before BTC at $10k"
– bitcoin will mimic gold which has an upward bias
– BTC capable of adding 100% upside in 2020
– BTC sitting on good support near $6500 to close out the yearhttps://t.co/ThiNds0YOg pic.twitter.com/qePl31WYnr

Firstly, he drew attention to the fact that as gold rallies, so too should Bitcoin. While the precious metal is currently trending lower, having peaked last summer in the midst of the trade war talks, the macro picture may start to favor gold

And secondly, McGlone opined that a perfect storm is building for the cryptocurrency in terms of its “basic premises” — mass adoption and a fixed supply cap. “Bitcoin is winning the adoption race among crypto assets and is becoming increasingly scarce, which favors price appreciation,” the Bloomberg analyst wrote.

There’s also Fundstrat’s Tom Lee, who told CNBC last week that there will be three factors that give BTC a good chance at gains heading into next year: the strong growth in U.S. equities, the impending halving in the issuance of coins, and a strong stance from China, which is now pro-blockchain and potentially pro-digital assets because of its new liking to ledger technologies.