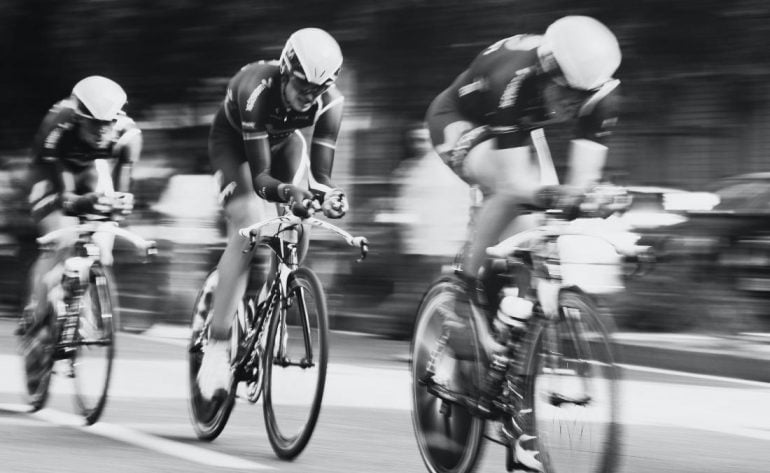 The digital asset of IOTA (MIOTA) has slowly been gaining in the crypto markets as many investors have their eyes set on Bitcoin (BTC), ChainLink (LINK) and the DeFi industry.

Further checking Coinmarketcap, MIOTA is one of the fewest digital assets still in the green after Bitcoin failed to reclaim the $12k resistance level. Many BTC traders believed $12k was within reach after the excitement surrounding Grayscale investments starting a TV ad campaign geared towards bringing crypto to the masses.

One major reason as to why IOTA (MIOTA) is rallying in the crypto markets, is the fact that Chrysalis has been scheduled for implementation on the mainnet beginning next week. This update was provided by the team at IOTA via the following Tweet.

Coming next week! The first phase of #Chrysalis (IOTA 1.5) on our #mainnet with significant performance, usability, and reliability upgrades. With over 1k TPS and 10 second confirmation times, this upgrade will bring an entirely new experience to using the current #IOTA network. pic.twitter.com/1gJ50mVM1x

Chrysalis, or IOTA 1.5 as mentioned in the above tweet, is a series of upgrades on the IOTA mainnet to achieve enterprise readiness before Coordicide. The latter is a series of processes that will ensure the removal of the IOTA coordinator to bring forth a fully decentralized and scalable DLT network.

The team at IOTA further explains the outcomes of Chrysalis as follows.

Substantial performance improvements – The mainnet will be able to handle several hundred TPS.

Improved developer experience – The new protocol features, new libraries, new modules and new wallet will make IOTA one of the best platforms to build on, removing the friction which developers experience today.

Accelerated adoption – Chrysalis will make IOTA enterprise-ready, with stable and reliable technologies that will enable Startups, Corporations and Governments to develop and launch products powered by IOTA.