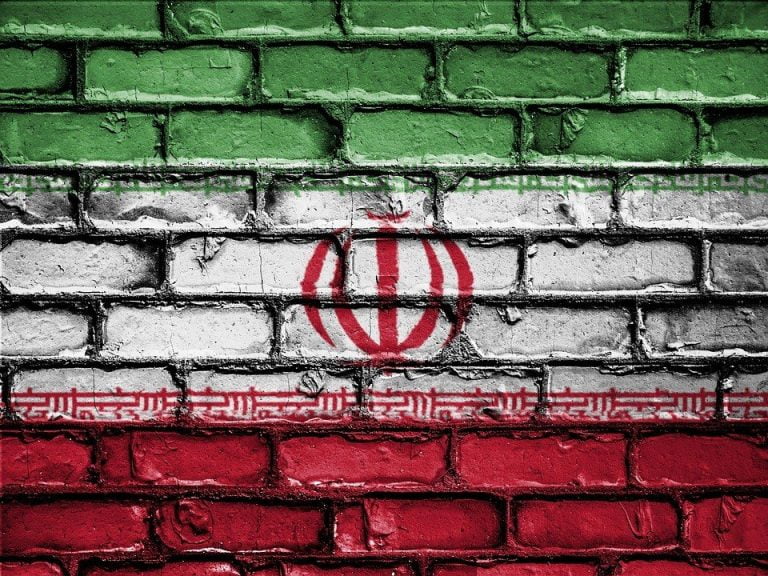 Iran: Cryptocurrencies Are Not Legal Tender

Decentralized digital currencies are not considered legal tender and transactions involving them are not officially recognized by the nation’s authorities, according to Iranian news outlet PressTV.

On August 4, 2019, the Cabinet of Iran ratified and issued a new bill clarifying that the government will not recognize local cryptocurrency trading as a proper business activity. Iranian authorities and the country’s banking system will not treat digital currencies as legal tender, and the central bank will not guarantee their value, the bill confirmed.

Iran has classified crypto mining as a legitimate industrial activity within a set permitting scheme. Before mining, local residents must obtain permission from the nation’s Ministry of Industry, Mine, and Trade. Mining operations must be situated outside a 30-kilometer perimeter of all major provincial centers in Iran.

However, the mining operations may not be carried out in Iran’s capital Tehran and the city of Isfahan as these areas follow stricter regulatory guidelines. According to PressTV, digital currency miners will be charged for their power consumption based on the rates set for exporting energy from the country.

Mined Cryptocurrency Will Be Taxed

Cryptocurrency generated from mining will be taxable under Iran’s existing laws, however those who export their crypto earnings and bring back proceeds to the country will not be taxed.

Although crypto mining was recently legalized in Iran, the nation’s deputy president of the Customs Administration pointed out that licenses for importing mining hardware have not been issued.

On July 31, 2019, Iranian police officials arrested a local resident for allegedly smuggling mining equipment worth an estimated $230,000. Authorities reportedly confiscated 117 units of mining equipment from the vehicle that the resident was driving.

Iran to Launch Its Own Cryptocurrency

In late January 2019, Iran’s financial institutions were instructed not to use secure bank-to-bank messaging service SWIFT. Due to various other political and economic sanctions, the Iranian government was considering launching its own cryptocurrency, news outlet Al-Jazeera reported.

The nation’s digital currency will reportedly be used to circumvent sanctions, and freely engage in international trade. The state-backed cryptocurrency is being developed for Iran’s central bank by the Informatics Services Corporation (ISC), according to reports from November 2018.