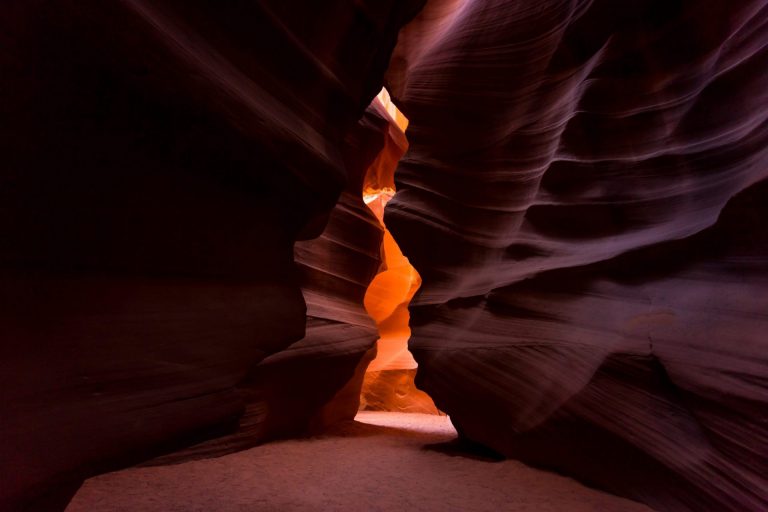 Is Ripple Worth $10 Billion? CNBC Analyst Doesn’t Think So

Does Ripple Deserve a $10 Billion Valuation?

What was especially notable about this funding round was that with this Series C, Ripple was valued at $10 billion. This makes the fintech upstart more valuable than WeWork amongst a smattering of public and private companies whose names you’ve likely seen plastered across social media and mainstream media.

According to an analyst speaking during a recent CNBC segment of “Fast Money,” he doesn’t see Ripple as a $10 billion company.

This came shortly after former Wall Street trader Tone Vays said that he sees little to no value in Ripple as a company or its XRP token.

Does Ripple Have Value? If So, What Is It?

While Vays amongst other analysts are convinced that Ripple and XRP have little value, some are sure that the company and its respective cryptocurrency fill a needed gap in the finance industry at the moment.

Per previous reports from Ethereum World News, Jeffrey Tucker of the American Institute of Economic Research remarked in a recent interview with Russia Today (a media outlet funded by the Russian government) that the true value of the two aforementioned things is to improve on the shortcomings of the “antique SWIFT system.”

For those unaware, the Society for Worldwide Interbank Financial Telecommunications — better known as “SWIFT” by bankers — is the current backbone of the finance system, for it links the world’s banks, allowing for wires amongst other transactions to take place at scale.

Tucker said in the interview that XRP is an “extremely important technology,” before adding that the “legacy financial systems are incapable of dealing with the new age of globalization so taking crypto to kind of fill this market niche.”

Indeed, SWIFT and other traditional payment mechanisms are relatively slow by digital standards, with wires, as you’re likely aware of, taking days, sometimes weeks, to complete and with banks charging clients dozens of dollars to accept such transactions.

Brad Garlinghouse, chief executive of Ripple, himself has acknowledged his company’s potential to supplant SWIFT and its ilk. He was quoted as saying at a recent event:

You execute a SWIFT wire transaction and the only way you know I received it is when you send me a note saying ‘hey, I sent you a wire’… this does not need to happen in a world where people can use better technology.