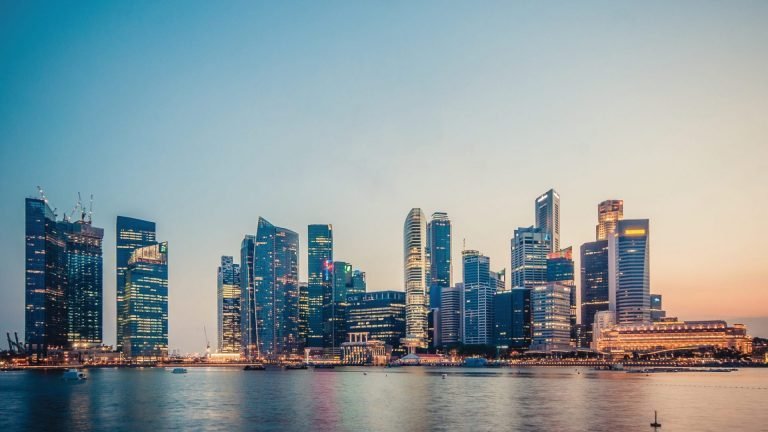 Ripple is Now More Valuable Than WeWork: the XRP Effect

This funding round, one of the largest in the crypto space this year, led Brad Garlinghouse, chief executive of Ripple, to remark on Twitter that this is a “big end to 2019 for [us] and for the crypto space at large.”

Apparently, the funds, while not needed to fund operations, will give the company “Balance sheet flexibility” as it looks to hire upwards of 150 new employees in 2020 and introduce new overseas offices to facilitate said employee additions.

Earlier this year after Ripple made a large investment in remittance leader MoneyGram, Garlinghouse told Yahoo Finance that his firm intends to make strategic acquisitions and investments to boost the adoption of XRP and related services.

While the raise is notable in and of itself, an important of this tidbit of news is that Ripple raised this capital at a rather high valuation. A valuation of $10 billion, to be exact.

The reason: Garlinghouse was quoted as telling Fortune that Ripple’s latest funding round — a Series C for those wondering — saw a high level of investor interest in the crypto-centric company, allowing for high valuations to be set.

But how much is $10 billion in the grand scheme of things?

Well, quite a bit.

Although this news is undoubtedly positive for the entire Ripple ecosystem — XRP included — some fear that the cryptocurrency is still subject to bearish pressures.

According to popular cryptocurrency trader Jacob Canfield, XRP’s pair against BTC has just lost the support of the 20-week simple moving average after trying to hold it as support for weeks. He notes that if this level breaks down, he expects for the XRP/BTC to fall “much lower.”

There’s also a sentiment from Joe DiPasquale, CEO of cryptocurrency hedge fund manager BitBull Capital,  that the popular altcoin is likely to suffer more, despite XRP already trading at its lowest price in over two years. DiPasquale remarked:

This comment was made in reference to news that MoneyGram, one of Ripple’s most prominent financial institution partners, that it doesn’t actually hold or “HODL” the asset that it uses.