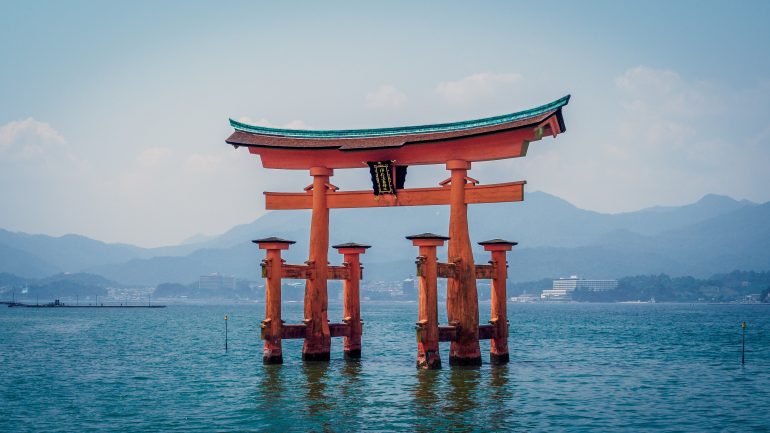 Japan Looking at Amending Foreign Exchange Law to Include Crypto

Japan is taking further steps to ensure that Russia does not evade sanctions from the West for its invasion of Ukraine. Reuters reported on March 28 that government officials would change the nation’s foreign exchange law to include cryptocurrencies and thus prevent Russia from using the asset class to circumvent the economic restrictions.

Chief Cabinet Secretary Hirokazu Matsuno, speaking at a press conference, said that the revision to the Foreign Exchange and Foreign Trade Act would be sent to the parliament for review. The decision comes from the very top of the country, with Prime Minister Fumio Kishida calling for changes.

However, it is unclear exactly what changes the amendment will bring. Officials are still in the early stages of discussing the nature of the amendment. On a broad level, it is believed that the amendment will “apply the law to crypto-asset exchanges like banks and oblige them to scrutinize whether their clients are Russian sanction targets,” according to experts.

Earlier this month, the country’s authorities asked crypto exchanges to cooperate with the sanctions placed against Russia. It stated that unauthorized payments to sanction targets would result in three years of imprisonment or an $8,500 fine.

Crypto exchanges currently require a license to operate, and past regulations have resulted in BitMEX ending its services for Japanese users. It is also working on a registration process for crypto assets, where popular tokens would be put on a green list.

Japan Accepting of Crypto, Within Limitations

Japan is somewhere in the middle when it comes to cryptocurrency regulation. Crypto assets are popular in the country, but the government is also keen to ensure that exchanges and the general market adhere to laws. Authorities have time and again said that it is important that crypto is not used for illicit activity.

The market is popular enough that social media companies have opened up crypto ventures. LINE has launched a blockchain network and more recently announced an NFT marketplace.

The country’s financial regulation, the Financial Services Agency (FSA), is currently spearheading much of the regulation on the crypto market. The most prominent action it has taken is the banning of privacy-focused cryptocurrencies, like Zcash and Monero.

The FSA is working with the Japan Virtual and Crypto Assets Exchange Association to block the use of crypto among those on the sanctions list. This, too, is in the early stages of discussions, with no significant details made public.