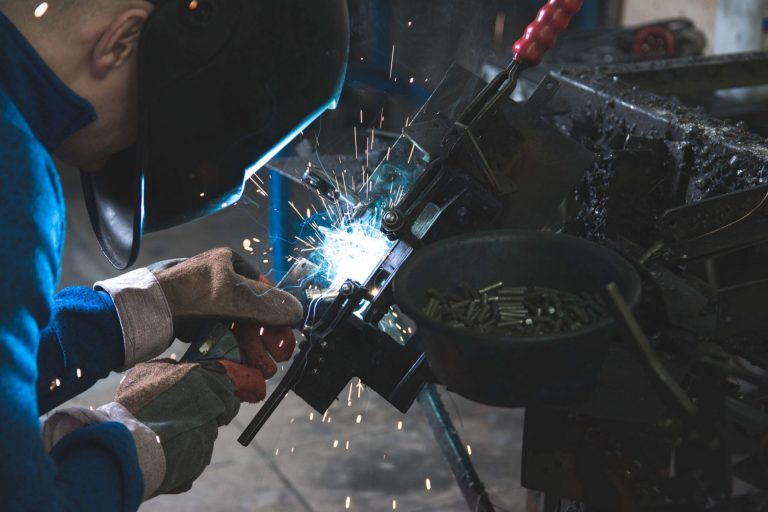 Yesterday, the STEEM Community successfully carried out a hard fork of the blockchain to create Hive. This event was a result of their disagreement with Justin Sun who had recently purchased the project. The back and forth between Justin and the Steem community has overshadowed all the development updates of Tron (TRX) and BitTorrent (BTT). The crypto exchange of Poloniex has also not been left behind. The team behind the exchange has also been hard at work building.

In the past week, the Tron network upgraded to Odyssey 3.7. Justin Sun made the announcement via the following tweet.

#TRON network has released the Odyssey 3.7 on 17th March, 2020 (SGT).
The main updates in this version are: Modularized the code into 6 independent modules, User can develop customized module based on their own business scenario.

Other notable milestones of the Tron blockchain in the past week include:

The BitTorrent team has also been hard at work upgrading the BTFS file system. The team recently tweeted the following milestones.

Also to note is that BitTorrent Speed has over 2.5 Million users with 800,000 using the application on a daily basis.

Poloniex has also had an eventful week with the following developments: