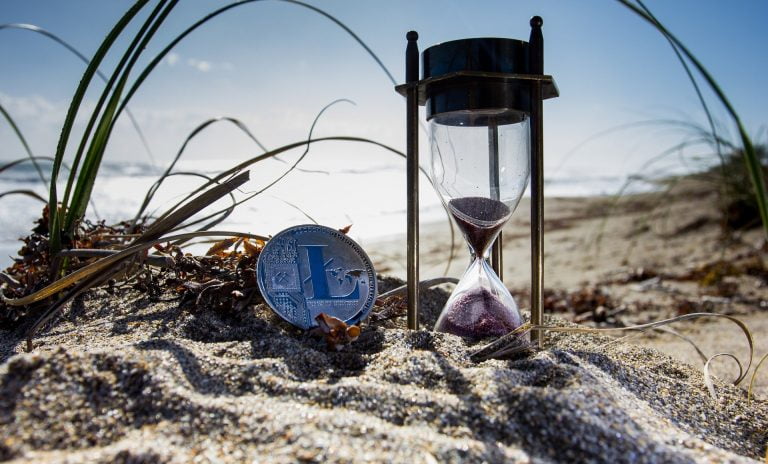 Although Bitcoin faced a strong and swift rejection from the upper-$10,000 region yesterday, many major altcoins have been able to surge against their BTC trading pairs today, with Litecoin leading the way.

Importantly, today’s surge in the aggregated altcoin market may signal that they are once again beginning to form an inverse correlation with Bitcoin, which could be emblematic of the start of the prophesized “altseason” that many embattled investors are hoping for.

At the time of writing, Litecoin is trading up just under 3% at its current price of $69, which is up significantly from its daily lows of under $65.

While looking towards LTC’s Bitcoin trading pair, its daily gains are even more impressive, as it is currently trading up nearly 7% at its current price of 0.0066 BTC.

Litecoin is not alone in its surge against BTC today, as most major altcoins are currently trading up 3% or more from their 24-hour lows, with XRP trading up 4%, Ethereum trading up 3%, and Bitcoin Cash trading up 4%.

Notably, Bitcoin faced a swift rejection from highs of nearly $11,000 yesterday, which sent it reeling down to its current price of $10,400. Although BTC’s price action typically guides that of the aggregated altcoin market, today appears to be quite the anomaly.

One key feature of “altseasons” seen in years past is that altcoins begin forming an inverse correlation with Bitcoin, as capital from BTC begins flowing into other cryptos.

It remains unclear as to whether or not today’s price action is emblematic of this type of inverse correlation forming, but one key indicator that investors will likely be watching closely in the coming days and weeks is BTC’s dominance over the aggregated crypto markets.

Currently, its dominance is sitting just slightly below its multi-year highs of 71%, and due to the lack of fresh capital in the crypto markets, it will be impossible to say with any certainty whether or not the next “altseason” is starting until its dominance begins dropping.

As it grows increasingly clear as to which direction Bitcoin will trend throughout the second half of 2019, it is highly likely that investors and analysts alike will soon gain a better understanding of whether or not this dominance will soon begin to subside.