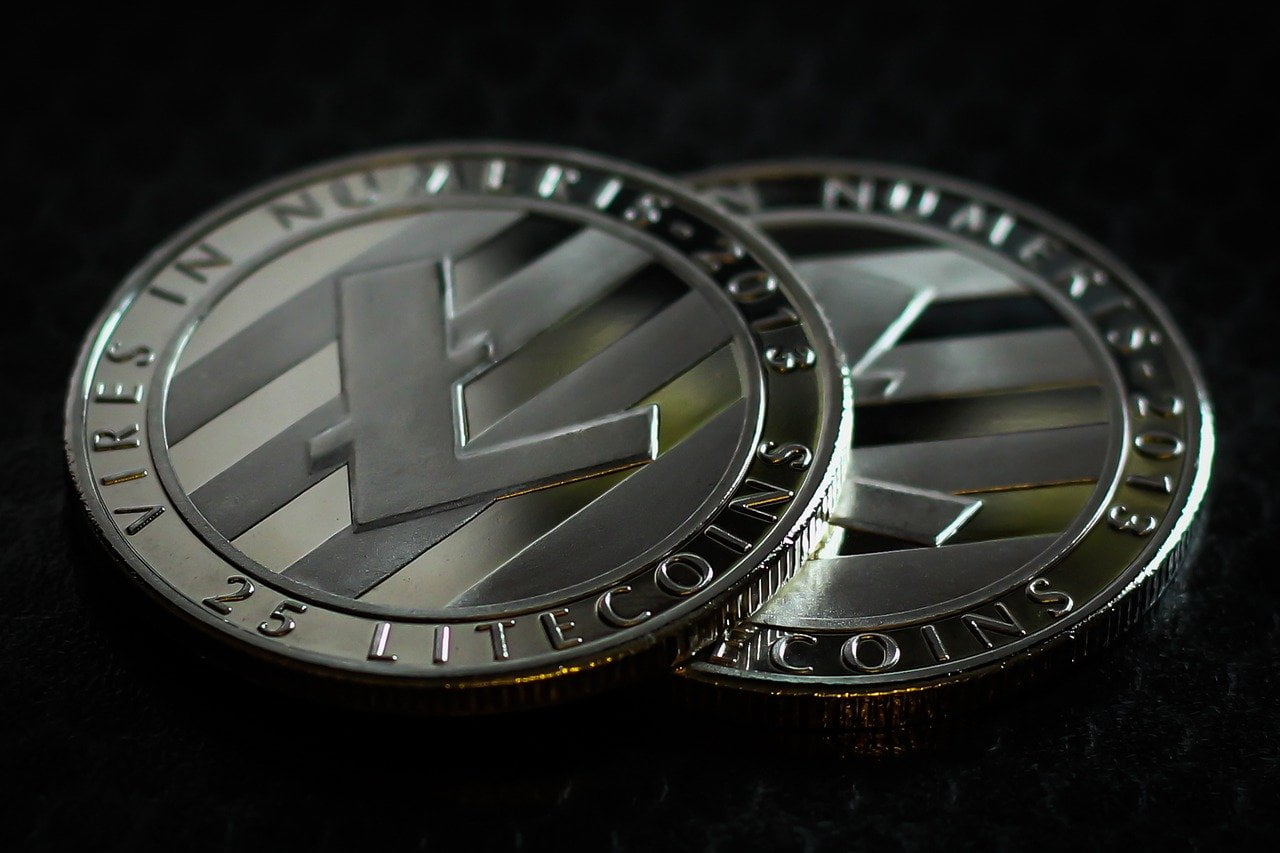 Litecoin’s (LTC) Daily Active Addresses On the Rise in 2020

Litecoin is often referred to as Bitcoin’s little brother and sometimes BTC steals the show as seen with the current bullish market environment. As a result, the analysis of Litecoin’s on-chain activity is sometimes left to the few. In the case of Litecoin, the number of active daily addresses has been on a steady increment since the year began.

According to data from the team at Santiment, 2020 kicked off with LTC having approximately 60k active daily addresses. That number now stands at around 113,000. Furthermore, the Litecoin network experienced a peak value of active addresses on the 5th of June and at a value of 312,000. The screenshot below provides a better visual cue of the increment of activity on the Litecoin network.

Litecoin Transactions Could Point to an LTC Rally

In a previous analysis, it was highlighted that the team at Bloomberg had used the number of active BTC addresses to predict a $12,000 value. Sure enough, Bitcoin hit this mark a few days back.

Using a similar analysis but using LTC transactions, David Schwartz, project director at Litecoin Foundation, has pointed out that the number of daily Litecoin transactions has reached levels last seen in early December 2017. Per his analysis, the use of Litecoin will continue to increase with time and the price of LTC should follow a similar path up.

He explained his thesis via an 8-part Twitter thread that can be accessed via the following Tweet.

1/ #Litecoin can handle up to 56 transactions per second

The last time the average trx rate was this high, was early Dec '17

Key to his thesis are the following statements that link the use of Litecoin to the value of LTC.

#Litecoin is currently averaging 0.5 trx/s at roughly $59 per coin. This means it’s average usage has doubled since the start of the last bull run & is gaining steam. So much so, that trx’s have outpaced historical price, which means price is not showing it’s true value.

The usage rate for #Litecoin will continue to climb during 2020 & beyond to much higher than the former high of 2.61 trx/s & should take the price with it over time. This shows that real adoption HAS indeed occurred, even through the 2 year bear market & will continue to grow