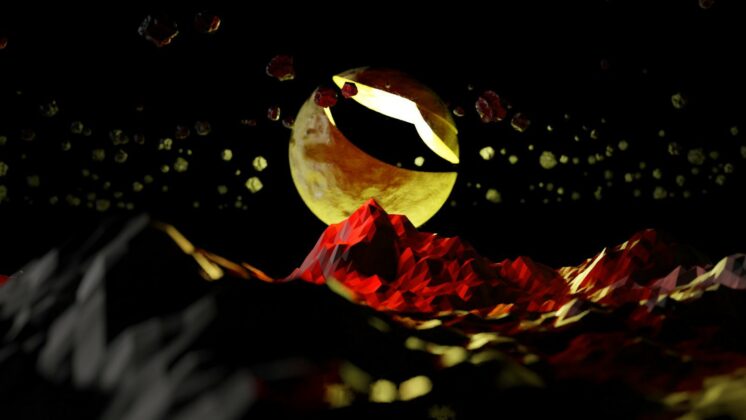 Market analyst and advisor to the Luna Foundation Guard (LFG) Remi Tetot has offered an update on the treasury’s balances. Tetot tweeted about this on May 16, saying that it was time he broke the silence and informed the community of the steps soon to be taken.

Specifically, Tetot said that the Luna Foundation Guard’s balance reserves are coming and that it is just waiting for the exchange to confirm the timing and transaction. He also said that the focus is currently on amending small wallets, builders, and stakers.

The statement is just an attempt at visibility for the Terra community, which has been battered by the recent crash. In response to being asked what the balance reserves actually entailed, Tetot said that more information will be provided soon and that the announcement was just for better transparency.

As of May 7, the LFG had a reserve consisting of various assets, including over 80,000 BTC and 23.5 million USDC. It has several other assets, but these two make up the bulk of the reserve.

The LFG has been working overtime to help correct the Terra ecosystem crash. Both LUNA and UST continue to be at low points, but some changes are taking place that make investors hopeful for a recovery.

Before the crash, the LFG had been accumulating bitcoin and avalanche to the tune of billions. The first major move that the LFG executed was the approval of $1.5 billion in bitcoin and UST to maintain UST’s $1 peg. This failed to keep the stablecoin from depegging.

In the aftermath, attention began turning towards the wallets of the foundation, including what had happened to the bitcoin that remained following that rescue attempt. Investors began criticizing the Terra project for lack of transparency.

That is what has prompted statements like the one Tetot offered. Perhaps there will be more actions and transparency statements as well. The LFG has made known that it is looking to raise over $1 billion, which could go some way in mitigating the damage from the crash.