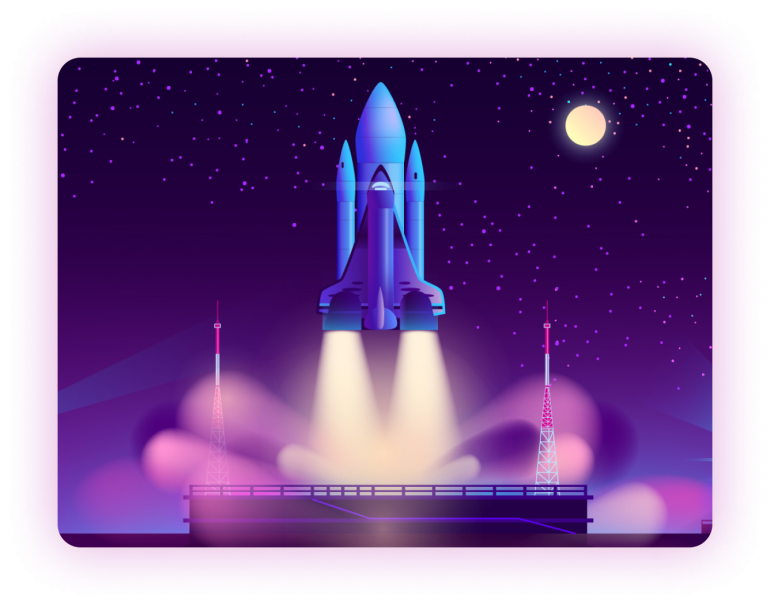 Magic Eden To Announce A Funding Round Worth $27 Million Involving Sequoia And Other Investors: Report

Magic Eden, a leading NFT marketplace built on Solana may soon announce a funding round in a bid to beat its rival marketplace OpenSea.

According to a Bloomberg report, Magic Eden is planning to announce a $27 million funding round on Monday involving Sequoia Capital and other investors.

Magic Eden And The Prominence Of Solana NFTs

Solana NFTs are gaining immense traction lately due to their low transaction fees and their minimal energy usage which is far less than Ethereum. Touted as one of the leading “Ethereum killer” blockchains, Solana boasts itself as a carbon neutral and energy-efficient blockchain which is affordable and cost-effective in many ways.

Co-Founded by Zhuoxuo Yin, an Ex Coinbase product manager, Magic Eden, is an NFT marketplace startup that utilizes the Solana blockchain to authenticate NFTs. According to Bloomberg, Magic Eden is planning to announce a $27 million funding round on Monday that includes capital firm Sequoia and other investors as participants. It was earlier reported that OpenSea is also exploring solana NFTs to attract more users to the platform, but there has been no news of further developments indicating any advancement in the following sector.

“The bet was that they would move fast and that they would capture the advantage before OpenSea would be able to go into Solana.” Shaun Maguire of Sequoia told Bloomberg

Recent reports confirm that NFT trading on OpenSea has declined in the past few months, dropping nearly 70% as compared to the NFT sales reported in January 2022. However, the interest of users in the NFT sector remains unhinged. Moreover, Zhuoxuo Yin, the co-founder of Magic Eden claims that Solana blockchain advantages over Ethereum will play well in the area of video games, a sector that usually attracts intense NFT trading.

Lauded as the “OpenSea for Solana“, Magic Eden is said to have captured 92.4% of the Solana gaming NFT market. Recently its data team took to Twitter to announce that they have crossed $1 billion in the total secondary volume.

“Gaming NFTs will be on places like Solana…They are not going to be on Ethereum.” Yin told Bloomberg

The report further states that Magic Eden may also include Greylock along with Sequoia in its funding round scheduled for Monday. At present, Magic Eden has 55 employees dispersed globally and is on its way to opening its first office in San Francisco next month. The company has also created a decentralized autonomous organization or DAO called MagicDAO enabling users to join the growing community and vote on different proceedings related to NFT collections.