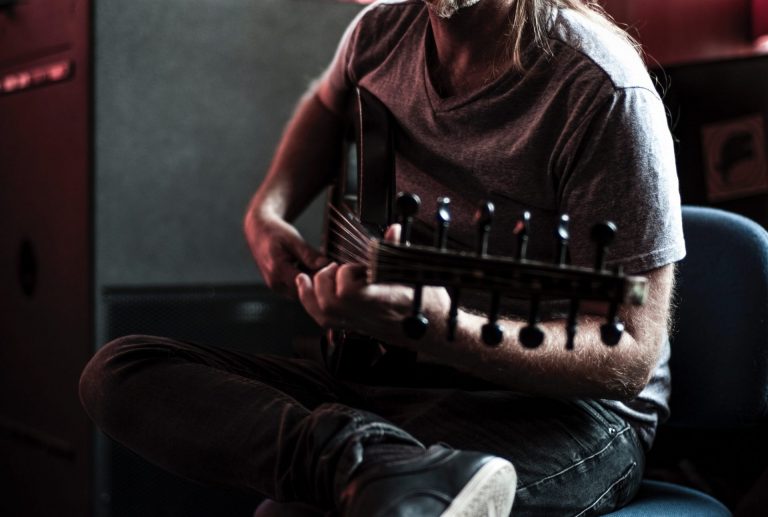 If you’ve been following Bitcoin over the past few years, you likely know of John McAfee.

In 2017, the founder of the cybersecurity company that shares his last name delved into the cryptocurrency space, seeing this industry’s ideals of decentralization as perfect for his libertarian-leaning politics.

As the cryptocurrency market was blowing up in 2017, McAfee, the creator of the cybersecurity company that shares his name, posted the below tweet, claiming that he was betting that BTC will hit $1 million by the end of 2020.

On the line: his family jewels, which McAfee claimed he would eat on national television of the price target was not hit.

While many thought he was kidding, he continued to double down on this stance over the years. Late last year, he took an interview with Forbes, in which he stated that he believes BTC will surpass $1 million apiece simply due to the scarcity of the asset:

“Let’s get real, there are only 21 million bitcoins. Seven million of which have been lost forever, and then, if Satoshi [bitcoin’s anonymous creator] is dead, add a few more million.”

He continued to tout this line, saying in an interview with AIBCSummit: “Run the f***ing numbers. If Bitcoin is less than $2 million by the end of 2020, then mathematics itself is a flawed disappointment.”

But according to a number of recent tweets from McAfee, his love for the leading cryptocurrency was a bit of a ruse, calling the leading digital asset a “s**tcoin,” a term used by altcoin haters that is normally reserved for cryptocurrencies that are not BTC.

In a tweet published Tuesday, McAfee wrote that “the future of Crypto rests with the Alt Coins,” touting this sentiment seemingly to anger Bitcoin maximalists. He continued that Bitcoin is “old, clunky, [has] no security, no smart contracts, no decentralized apps,” as is thus the “true s**tcoin.”

Whichever Bitcoin Maximalist came up with the term "Shitcoin" for all other coins;

But we all know that the future of Crypto rests with the Alt Coins.

Old, clunky, no security, no smart contracts, no DAPs ….

Is the true Shitcoin.

This comes shortly after McAfee revealed that his bet was “a ruse to onboard new users,”  presumably citing the mass media coverage this oddball price target created. He went on to write that he thinks while Bitcoin was the first of the cryptocurrencies, “it’s an ancient technology,” before likening the first blockchain to the Model T of automobiles.

McAfee concluded this previous thought by noting that newer blockchains, be it Ethereum or Monero, have privacy features, smart contracts, distributed apps, and more, seemingly pointing to the sentiment that Bitcoin’s purpose as digital money for the internet is a shortfall.