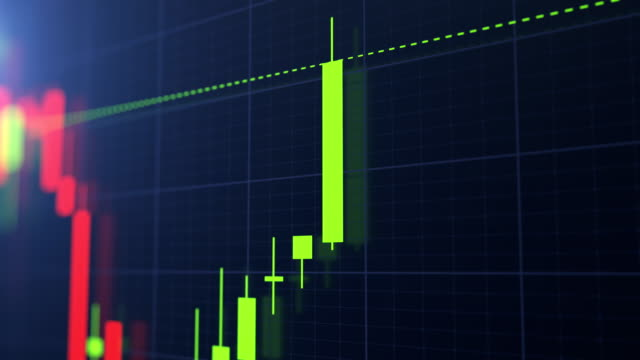 Ethereum’s landmark transition from proof-of-work to proof-to-stake could usher in a deflationary era for the world’s second-largest cryptocurrency by market cap as the anticipated “Merge” would implement key changes in how the network operates.

Unlike traditional finance and fiat currency markets where inflation or deflation is associated with changes in the prices of real estate, cars, and everyday items to name a few, cryptocurrency deflation is closely linked with token supply.

In proof-of-work blockchains, as Ethereum is at press time, supply is bolstered when new coins are issued, usually as rewards to miners who validate transactions and contribute to network security.

However, the Merge would reduce the ETH issuance rate by around 90% and substitute miners for stakers who run nodes. The key switch could be a major step toward achieving deflation for Ethereum.

Already, ETH developers shipped a burn update tagged EIP-1559. EIP-1559 eliminates a piece of the transaction fees claimed by miners and takes some Ether out of circulation. The burning mechanism had destroyed around 2 million Ether tokens as of March 2022.

Indeed, the convergence of EIP-1559 and Ethereum’s PoS upgrade could set the network on the road to deflation. However, it remains unclear when the network would hit that milestone.

Ethereum achieving deflation could also trigger scarcity, and in turn, drive Ether’s price higher. While deflation might be months away, Bitmex CEO Arthur Hayes opined that the Merge could serve as the closest catalyst for a rise in ETH’s price.

EthereumWorldNews reported that Hayes predicted a $3,000 ETH before the end of 2022. At press time, ETH is over 6% up and exchanges hand around $1700.

At press time, Ethereum’s PoS upgrade is days away according to the timeline released by the ETH Foundation and core developers. Earlier this week, the first upgrade dubbed Bellatrix went live. The final update called Paris which would signal a full merge is expected to go live sometime next week, between Septemeber 13 and September 15.