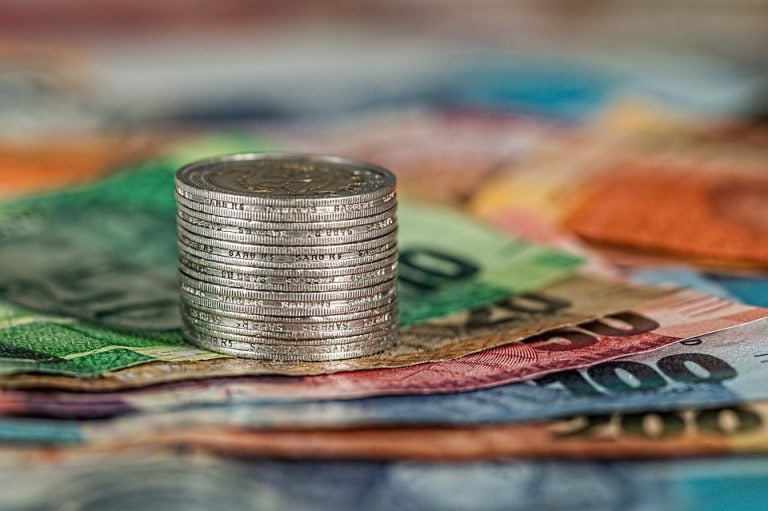 Michael J. Casey, co-founder and CEO at Streambed Media, a video content monetization platform, has argued that the traditional financial system is “broken.” Casey, a prominent author and speaker, wrote:

“Helping to fix [the international monetary system] poses a huge opportunity for the cryptographers behind cryptocurrency and blockchain technology.”

The Cornell University graduate pointed out that Bank of England Governor Mark Carney believes digital currencies will replace the US dollar and other major fiat currencies.

Last month, Carney had said, while attending the Federal Reserve’s annual gabfest, that a “synthetic hegemonic currency” could potentially replace the USD. The global currency would consist of several digital currencies, issued by a network of central banks throughout the world.

“Obsessed with Structural Failings of the Global Financial System”

However, Casey argued that a universally accepted cryptocurrency would be structured differently and that it won’t invole “buying bitcoin.” Acknowledging that he’s neither a professional economist nor a cryptographer, the journalism graduate from Curtin University of Technology said that he’s been “obsessed with the structural failings of the global financial system” for many years.

According to Casey, we should be focusing more on creating digital currency interoperability instead of developing a global currency from scratch. He added:

“We need a system of decentralized exchange through which businesses in different countries can use smart contracts to create automated escrow agreements and protect themselves against exchange rate volatility.”

He further noted that we need to implement algorithms that perform atomic swaps and enable cross-chain interoperability.

“We’ll soon have the technology to remove foreign exchange risk from international trade without relying on an intermediating currency such as the dollar.”

Casey also mentions that if foreign trade will not require dollar intermediation (in the future), then it will have a significant impact on the US-centric world economy. The potential effect might be even larger than when President Nixon unpegged the dollar from gold in 1971, Casey argued.

In order to develop an improved financial system that doesn’t rely on the US dollar, Casey recommends that the world’s central banks work together to “gradually introduce digital currencies.”

The banks could “selectively manage access” and use varied interest rates to “discourage an exodus from shaky banks,” Casey wrote. He added that the International Monetary Fund (IMF) could work on establishing a global standard for cross-chain interoperability.

“Regardless, the disruptive technologies behind digital currencies, stablecoins and decentralized exchanges will advance. It’s a ticking time bomb.”