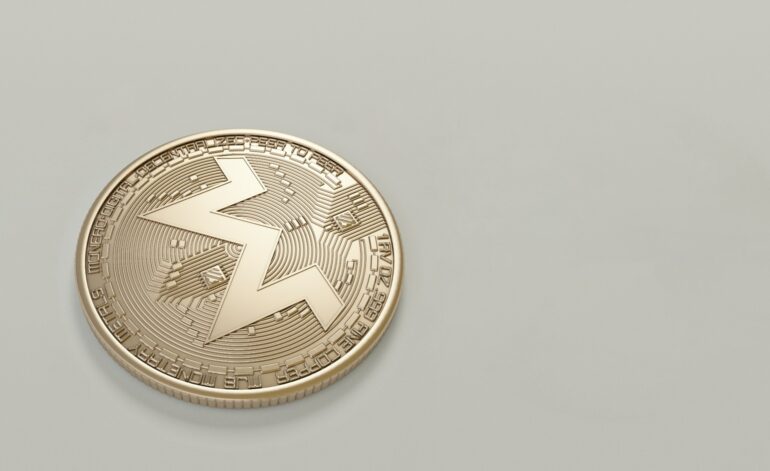 As revealed by some of its most prominent community members, the Monero community is banding together to coordinate an XMR bank run. The privacy coin celebrates its eighth birthday on April 18. The community is working together to withdraw all of their XMR from exchanges on the occasion.

The bank run is taking place because some in the Monero community believe that centralized exchanges are suspending XMR withdrawals and showing no transparency when it comes to reserves.

Some have said that exchanges are paper trading Monero and lying about how much they have. With some exchanges having disabled withdrawals, holders will want to withdraw quickly.

The argument is that Monero’s ledger technology makes it easy for exchanges to misrepresent how much XMR they hold — and then sell XMR they don’t actually hold. This can, of course, be a great deal of trouble for those who hold their XMR on centralized exchanges.

The hard fork will bring several major upgrades to the network. Among them is an increase in the ring size, the total number of signers in a ring signature, and means to reduce wallet scanning time. Transaction sizes will also be reduced by 5%, thanks to the implementation of Bulletproofs+.

Where Do Privacy Coins Stand After All These Years?

Privacy coins have always been something of a darling of the market, but governments and regulators do not see it that way. The likes of Edward Snowden have touted privacy coins, but authorities see it as a way for criminals to engage in illicit activity.

Consequently, some countries have banned privacy coins, most notably South Korea. It seems like more countries will do so, even if it is hard to execute in practice. The most authorities can do is prevent centralized exchanges from listing these assets, which should go some way in reducing their usage.

There are many crypto enthusiasts who still hold on to the vision described by privacy coins, namely that individuals should have true control and privacy over their financial activities. They continue to see some usage in the market, though they have since been usurped by other assets.