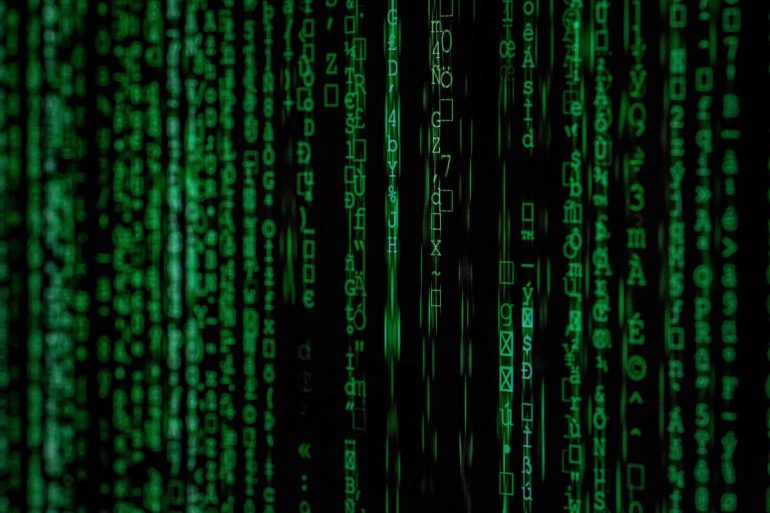 Privacy Could be One Reason DASH, XMR & ZEC are Gaining in Sync

Crypto traders and enthusiasts have noticed that the digital assets of Dash (DASH), Monero (XMR) and ZCash (ZEC) seem to be following a synchronized path in the crypto markets. This observation was first made by Su Zhu of Deribit Insights early this month via the following Tweet.

What the Charts Say about DASH, ZEC and Monero (XMR)

A quick overlay of the three digital assets denominated in Tether (USDT), provides the following chart. This chart further illustrates the similarity in price movements between Dash (DASH), ZCash (ZEC) and Monero (XMR). At the time of writing, the digital assets are currently valued at $91, $95 and $90 respectively further proving that the fates of these assets might be linked.

Privacy Could Be One Reason DASH, ZCash and Monero are Following a Similar Path

The synchronized price movements between Dash, Monero and ZCash could be due to two reasons.

Secondly, and specifically this year, global citizens have continually been worried about their privacy being breached by governments as well as unscrupulous individuals. This could be another force driving the popularity of Dash (DASH), ZCash (ZEC) and Monero (XMR) as internet users strive to safeguard their online transactions.

In the first instance, global governments have resorted to surveillance as a tool for COVID19 contact tracing. This has caused a lot of uneasiness regarding online freedoms and privacy protection.

Furthermore, the current issue in the US regarding Tik Tok, has pointed to China possibly spying on their citizens using popular social media apps.

With respect to security breaches by hackers, the recent Twiter hack has reminded many that their online presence can be interrupted at any time. Therefore, individual precautions using privacy coins such as DASH, XMR and ZEC, is one way to remain secure while on the web.

In summary, the digital assets of DASH, ZCash and Monero seem to be following an uncanny trajectory in the crypto markets. Their synchronized rise could be attributed to all three having privacy features that many savvy internet users would like to capitalize on.